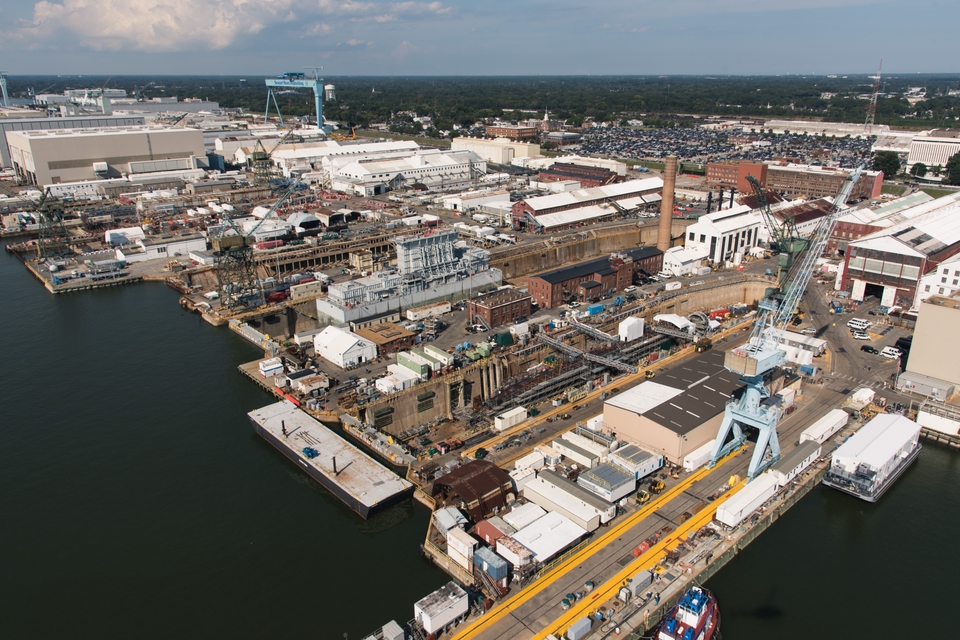 For 135 years, the ships built at Newport News Shipbuilding, like the American shipbuilders who built them, have served our nation in peace and war, in times of adversity and in times of abundance. Our legacy of “Always Good Ships,” includes the design, construction, overhaul and repair of more than 800 ships for the U.S. Navy and commercial customers.

Today, Newport News, a division of Huntington Ingalls Industries, is the nation’s sole designer, builder and refueler of nuclear-powered aircraft carriers and one of only two shipyards capable of designing and building nuclear- powered submarines. We also provide ﬂeet services for naval ships.

We are the largest industrial employer in Virginia, employing more than 24,000 people, many of whom are third- and fourth-generation shipbuilders. 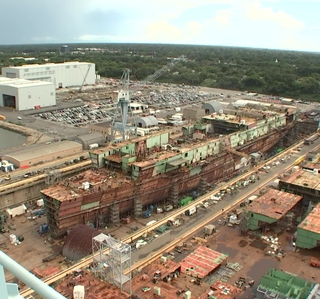 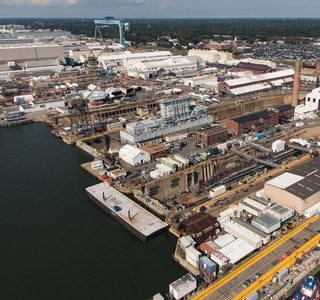 Aerial view of HII’s Newport News Shipbuilding division, taken in October 2018. Newport News is one of two U.S. shipyards capable of designing and building nuclear-powered submarines, and is the design agent and hull planning yard for the Los Angeles-class and Seawolf-class attack submarines. Photo by Ashley Cowan/HII