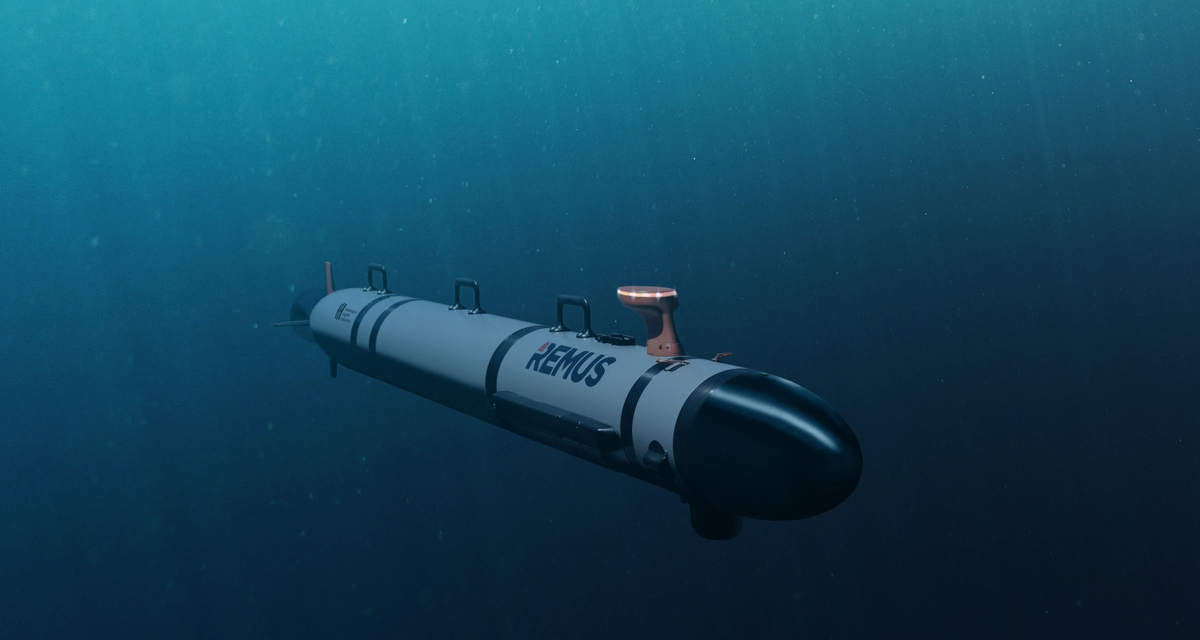 The USN’s final category is Small UUVs (SUUV) that are portable and can be launched on the surface or from submarines. After a two-year prototyping effort involving multiple user evaluations and spiral developments, Huntington Ingalls Industries (HII) announced on 30 March that its Remus 300 had received a contract under the Lionfish SUUV programme.

The Remus 300 defeated the Iver4 from L3Harris. The initial phase will see production and testing of Remus 300s over the ensuing year. In 2024, rapid fielding should occur.

Apart from its Lionfish success, HII announced in June 2021 its first export of the Remus 300 – four units sold to New Zealand for MCM and surveying tasks.

Standard Remus vehicles are the 100, 300, 600 and 6000, the numbers referring to their metre depth rating. More than 600 Remus and Seaglider UUVs have been sold to 30 countries. The Seaglider uses changes in buoyancy to move through the water in a saw-tooth pattern; because it has no external moving parts, it can stay at sea for nine months.