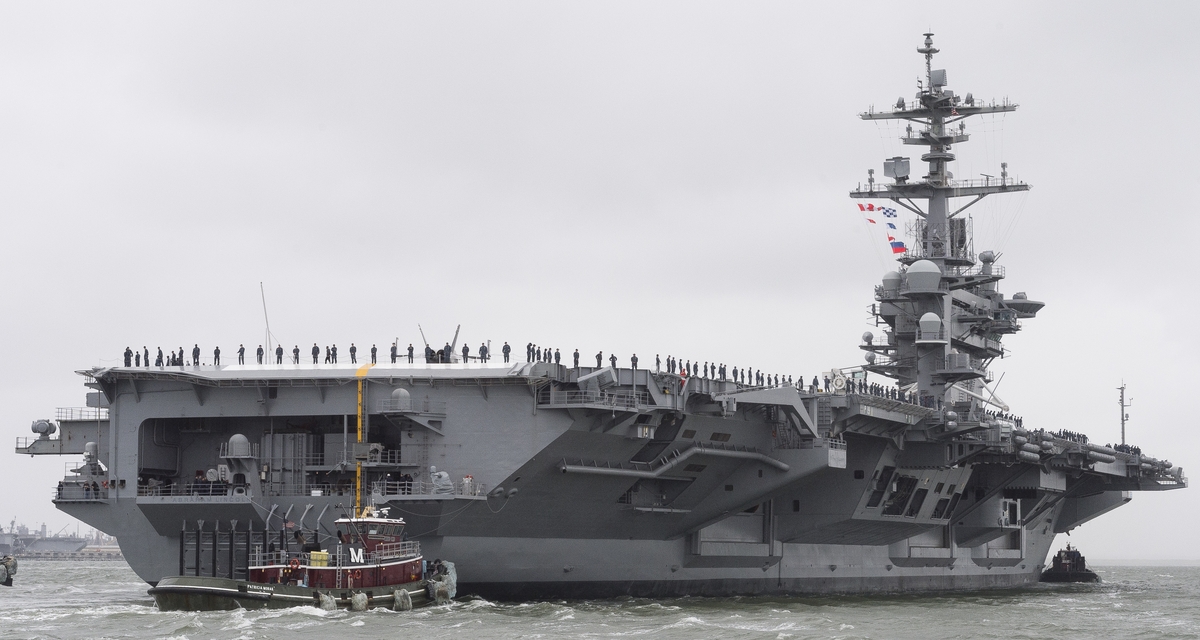 “The successful completion of sea trials and redelivery of the ship to the Navy is the culmination of over 48 months of teamwork between Newport News shipbuilders, the CVN 72 crew, our government partners and all of our suppliers,” said Chris Miner, Newport News’ vice president, in-service aircraft carrier programs. “The completion of the refueling and complex overhaul returns a fully recapitalized ship to the fleet, ready to support any mission and serve our nation for another 25 years.”

Sea trials test the carrier’s systems and operations at sea, including high-speed operations. The trials team, comprising sailors, shipbuilders and government representatives, puts the ship through a series of tests designed to prove system performance and demonstrate all the carrier’s capabilities at sea.

“Every sailor, shipyard worker and contractor involved with RCOH and redelivery should be standing tall as we bring this mighty warship back home to Norfolk and put her back into service for the U.S. Navy,” said Capt. Ronald Ravelo, Lincoln’s commanding officer. “Getting Lincoln back into the fight was truly an all-hands effort, and I could not be more proud of the crew who helped make that happen.”

The RCOH process is performed only once during the ship’s 50-year lifetime and involves upgrades to nearly every space and system on the ship. Tanks, the hull, shafting, propellers, rudders, piping, ventilation, electrical, combat and aviation support systems were repaired, upgraded and modernized. Work also included defueling and refueling the ship’s two nuclear reactors and repairs and upgrades to the propulsion plant.

Newport News is the only shipyard with the skilled workforce and facilities equipped for this four-year project, which was described in a 2002 Rand Study as one of the most challenging and highly industrial tasks undertaken by any organization. The fifth Nimitz-class carrier to undergo an RCOH, Lincoln has had as many as 4,000 shipbuilders assigned to her at peak manning periods.

The next carrier in line for its RCOH is USS George Washington (CVN 73). Preparations are underway at Naval Station Norfolk, and the ship is scheduled to arrive at Newport News this summer. 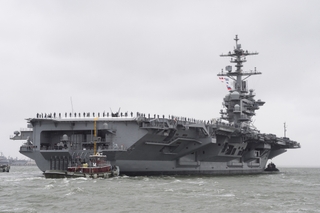 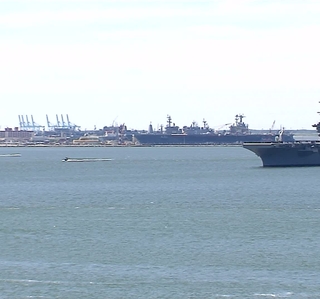 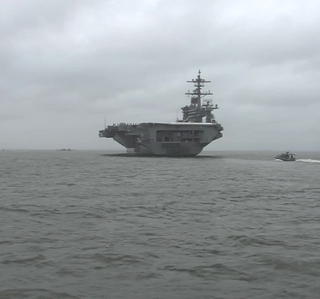 The USS Abraham Lincoln (CVN 72) embarked on sea trials on Tuesday, May 9 as Newport News Shipbuilding wraps up the ship’s refueling and complex overhaul. Sea trials put the aircraft carrier through a series of tests designed to prove system performance and demonstrate all the carrier’s capabilities at sea. The RCOH process is performed only once during the ship’s 50-year lifetime and involves upgrades to nearly every space and system on the ship.