Photo Release--Huntington Ingalls Industries Chairman of the Board to Retire 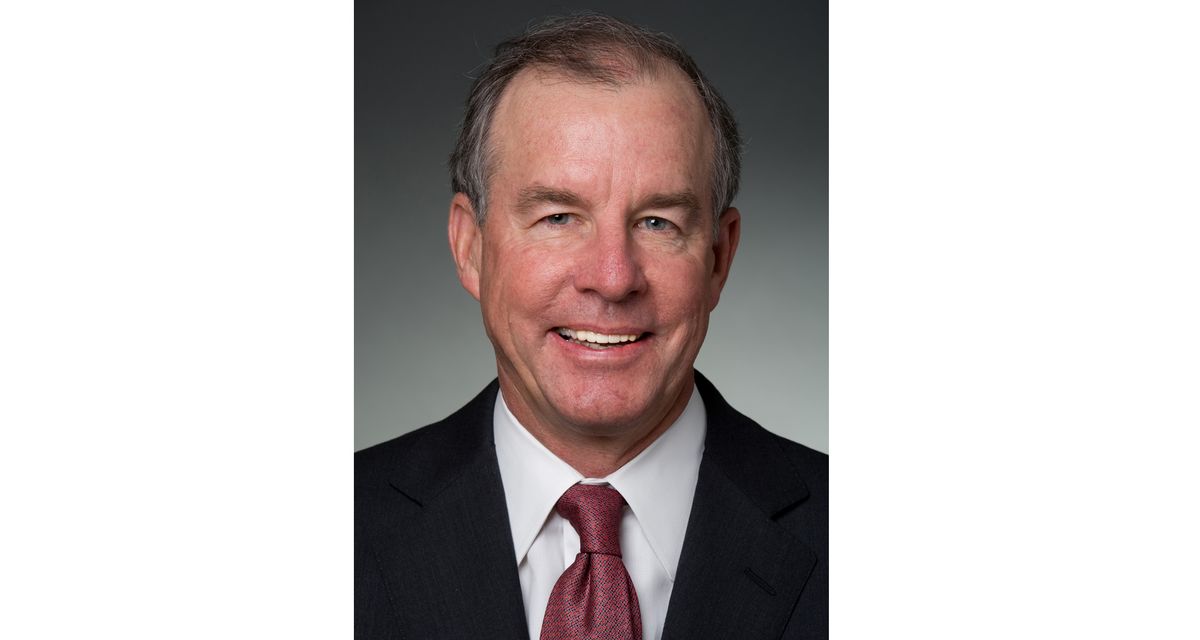 NEWPORT NEWS, Va. (Feb. 26, 2020)--Huntington Ingalls Industries (NYSE: HII) announced today that retired Adm. Thomas B. Fargo, HII’s chairman of the board of directors, will retire from the HII board after the next annual meeting of shareholders to be held April 28. Given Fargo’s decision, the HII board of directors elected retired Adm. Kirkland H. Donald as the new chairman of the board, effective on April 28.

Fargo has served as HII’s chairman since March 2011. Fargo graduated from the U.S. Naval Academy in 1970 and served in the Navy for 35 years, including six tours in Washington, D.C., and five commands in the Pacific and Indian oceans and Middle East. In his last military assignment, he served as commander of U.S. Pacific Command, leading the largest unified command while directing the joint operations of the Army, Navy, Marine Corps and Air Force from May 2002 until his retirement from the Navy in March 2005.

Fargo serves as a director and member of the Audit Committee of Matson, Inc. and serves on the boards of directors, as chair of the compensation committees and as a member of the nominating and corporate governance committees of The Greenbrier Companies, Inc. and Hawaiian Electric Industries, Inc. Fargo also serves as chairman of the board of directors of United Services Automobile Association (USAA) and serves on the boards of directors of the U.S. Naval Academy Foundation, the Iolani School Board of Governors, The Hawaii State Junior Golf Association and the Friends of Hawaii Charities.

Donald graduated from the U.S. Naval Academy in 1975 and served 37 years in the U.S. Navy, retiring in 2013 as director of the Naval Nuclear Propulsion Program, where he was responsible for the safe and effective operation of the service’s nuclear-powered warships. He previously served as commander, Naval Submarine Forces; commander, Submarine Force, U.S. Atlantic Fleet; commander, Allied Submarine Command; and commander, Task Forces 84 and 144. After retiring from the Navy, he joined Systems Planning and Analysis, Inc. and served as chief operating officer and then as CEO.

Donald serves on the board of directors of Entergy Corp., as chair of its nuclear committee and a member of its finance committee. He also serves as an outside director of Rolls-Royce North America and on the boards of directors of Battelle Memorial Institute, Cybercore Technologies and the Naval Submarine League.

The HII board of directors has elected Adm. Kirkland H. Donald, U.S. Navy (Ret.), as the new chairman of the board, effective on April 28, 2020.