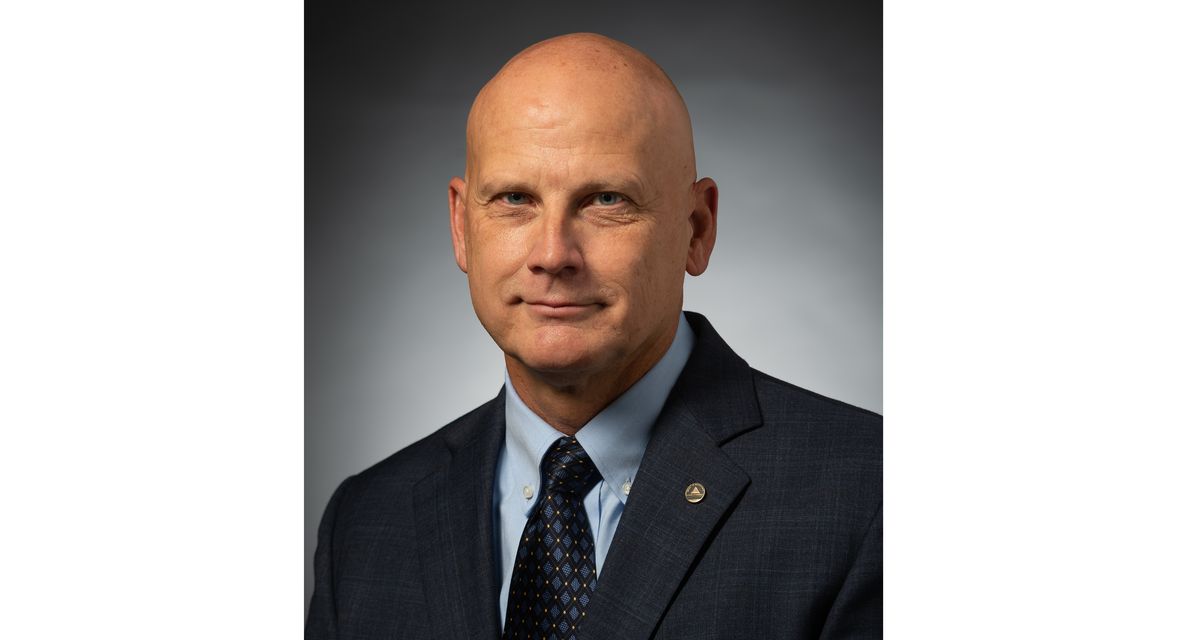 Miner began his shipbuilding career in 1983 as a test engineer in the Los Angeles-class submarine program and has served in various roles of increasing responsibility. During his tenure as a program leader, Miner played an integral part in the company reestablishing its submarine construction program. He also successfully led delivery of three aircraft carrier refueling and complex overhauls and one Virginia-class submarine.

“Chris’ passion and commitment have been defining attributes throughout his shipbuilding career,” said Jennifer Boykin, president of Newport News Shipbuilding. “He is a trusted leader who is well respected by his peers in Newport News, across the Navy and throughout the shipbuilding industry. As he begins this new chapter, Chris’ legacy will continue to be felt through the people he’s led, the ships he’s helped to build and the relationships he’s forged.”

On Nov. 1, West will assume his new role leading the planning and execution of aircraft carrier refueling and complex overhauls and aircraft carrier fleet support. He also will be responsible for Newport News’ industrial subcontract at the Kenneth A. Kesselring Site, a research and development facility in West Milton, New York, that supports the U.S. Navy’s nuclear propulsion program. West will report to Matt Needy, vice president of Navy Programs.

West, who serves as USS George Washington (CVN 73) program director, brings 35 years of shipyard experience and in-depth knowledge of program, construction and overhaul experience to the position. He began his career as an engineer and has served in both engineering and construction leadership roles. West earned a bachelor’s degree in electrical engineering from Old Dominion University.