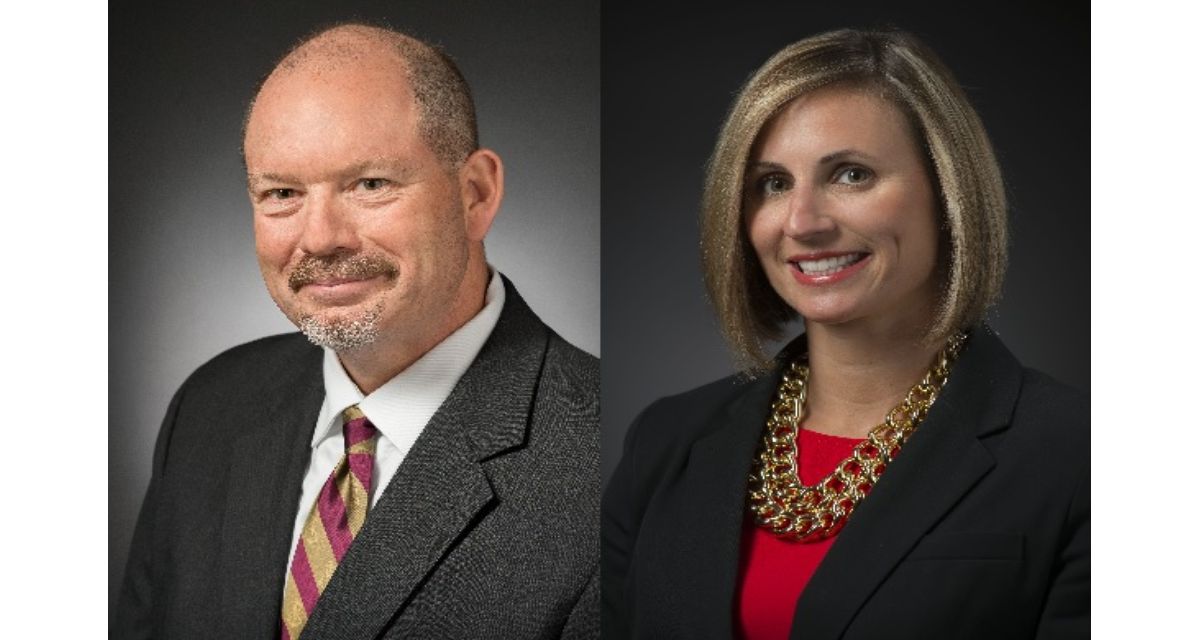 NEWPORT NEWS, Va., May 26, 2022 — Global defense and technologies partner HII (NYSE:HII) announced today that Brandi Smith has been named vice president of the Columbia-class program at the company’s Newport News Shipbuilding division. Smith will succeed Charles Southall, who will retire July 1 after more than 35 years of distinguished service.

The U.S. Navy has identified the Columbia class as its No. 1 acquisition priority. Twelve Columbia-class boats will replace the fleet of Ohio-class nuclear ballistic submarines and take over the role of the nation’s sea-based strategic deterrent; these submarines will provide the most survivable leg of the nation’s strategic triad.

Southall began his Newport News Shipbuilding career in 1986 as an engineering intern in the submarine program and has served in various roles of increasing responsibility. During his tenure as director of advanced submarine programs, he established the Columbia-class submarine program office. Southall also served as the division’s chief engineer and engineering vice president, responsible for leading engineering efforts across all Navy programs.

“Since the very beginning of his career, Charles has demonstrated deep commitment and ownership for every program, every assignment and every ship he has supported,” said Jennifer Boykin, president of Newport News Shipbuilding. “His leadership and technical acumen have shaped the design and construction of our nuclear fleet for more than three decades, and his impact will endure for generations to come.”

“Brandi’s experiences encompass a breadth of service on every ship class in our portfolio from ‘design-build’ through ‘in-service’ maintenance,” Boykin said. “Her academic, technical, industrial experience and proven leadership has uniquely prepared her for this role.”

Smith began her career at Newport News in 2002 as an engineer in the carrier overhaul program. She has held positions of increasing responsibility throughout her career, including interim director of construction engineering for the Ford class, engineering lead for Integrated Digital Shipbuilding, director of quality control responsible for all nuclear, non-nuclear, and non-destructive testing inspectors and most recently serves as Columbia-class construction program director.

She earned a mechanical engineering degree from North Carolina State University and an MBA degree from The College of William and Mary.