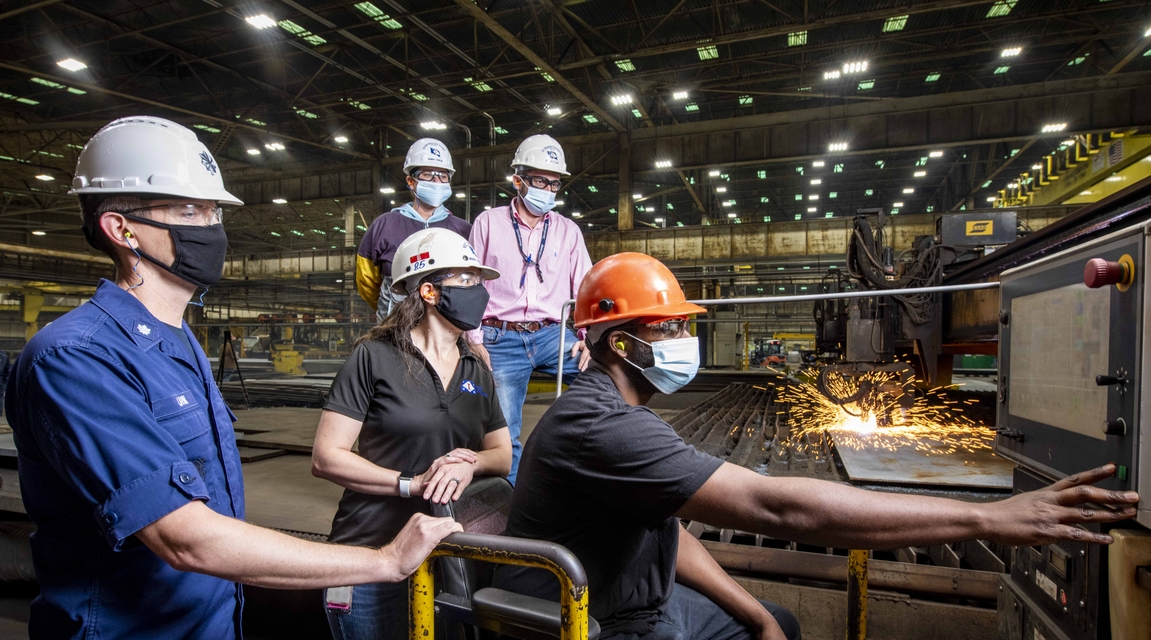 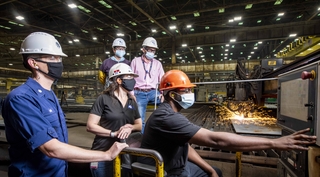 “Our workforce has invested more than a decade of effort, creativity and resolve to make the Legend-class national security cutter production line incredibly efficient and strong,” Ingalls Shipbuilding President Kari Wilkinson said. “We are pleased to achieve this milestone and will continue to look for any additional opportunity in our processes and approaches to provide the most affordable and capable ships to our customers.”

NSC 11 is named to honor Elizebeth Smith Friedman. Friedman was a code breaker during the Prohibition Era who, as a civilian, intercepted and solved coded messages from racketeers and gangs and delivered them to the Coast Guard. During World War II, she worked against German espionage communications and developed information that was critical to counterintelligence work in the Southern Hemisphere. Friedman’s work resulted in hundreds of criminal prosecutions, saved thousands of lives and laid the groundwork for the science of cryptology and the establishment of the modern day National Security Agency.

Huntington Ingalls Industries is America’s largest military shipbuilding company and a provider of professional services to partners in government and industry. For more than a century, HII’s Newport News and Ingalls shipbuilding divisions in Virginia and Mississippi have built more ships in more ship classes than any other U.S. naval shipbuilder. HII’s Technical Solutions division supports national security missions around the globe with unmanned systems, defense and federal solutions, and nuclear and environmental services. Headquartered in Newport News, Virginia, HII employs more than 41,000 people operating both domestically and internationally. For more information, visit: 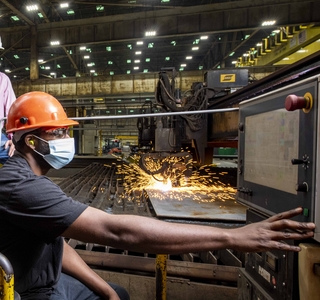 Fleet weak: Navy’s shipbuilding plan could lose a war in the Pacific