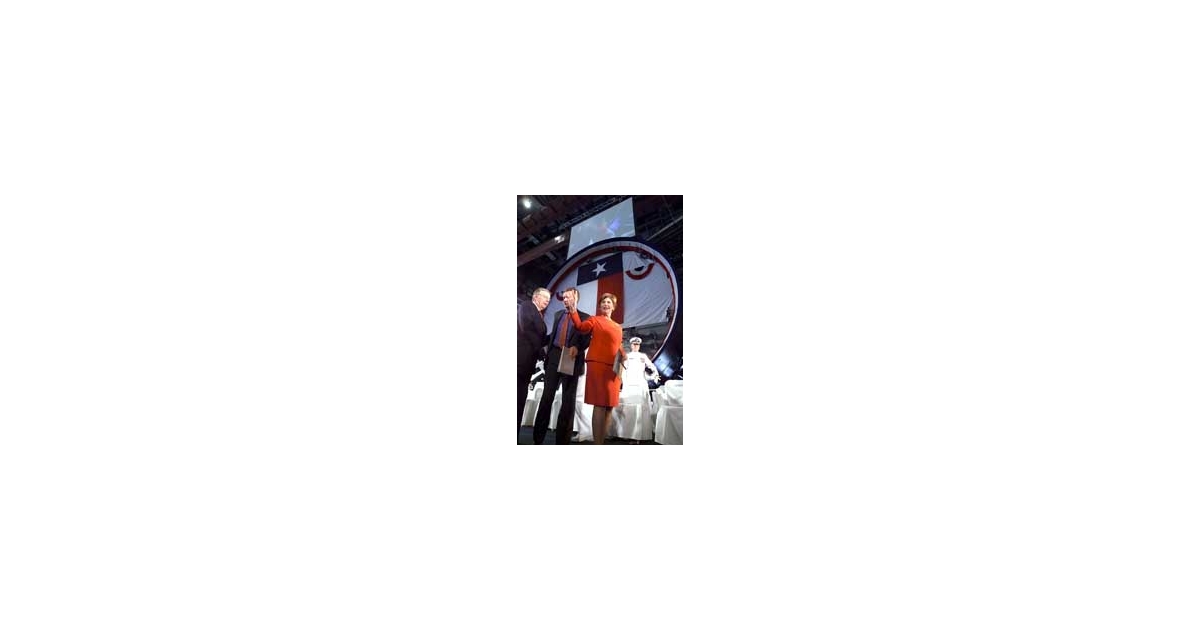 A photo accompanying this release is available at: http://media.primezone.com/prs/laura_bush.html

Mrs. Bush authenticated the keel by chalking her initials onto a metal plate. Her initials were then welded and the plate will be permanently affixed to the submarine. "A mighty American submarine deserves a mighty American name," she said. "I can't think of a better name than Texas."

"Skilled professionals will forge the newest alloys and technology into one of the most sophisticated ships in the world," said Mrs. Bush. "The Texas will represent America's iron fist, which our country uses to protect our citizens and to help our neighbors and allies around the world."

Northrop Grumman Newport News, headquartered in Newport News, Va., is the nation's sole designer, builder and refueler of nuclear-powered aircraft carriers and one of only two companies capable of designing and building nuclear-powered submarines. Newport News also provides after-market services for a wide array of naval and commercial vessels, and has the capability to design, build and maintain every class of ship in the U.S. Navy's fleet. The Newport News sector employs about 18,000 people.

LEARN MORE ABOUT US: Northrop Grumman news releases, product information, photos and video clips are available on the Internet at: http://www.northropgrumman.com. Information specific to the Newport News sector is available at: http://www.nns.com. 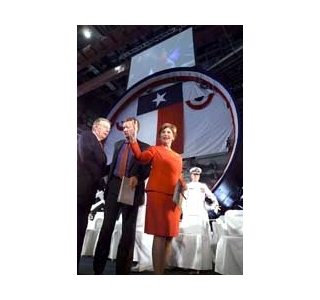