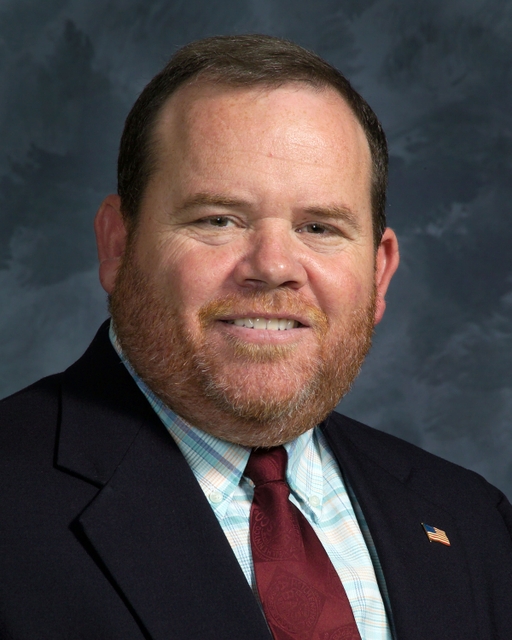 Sabbatini will transition from Ingalls’ amphibious assault ship (LHA) program, where he is the program manager, later this year. In his new role, Sabbatini will be responsible for all planning, scheduling and process improvement activities at Ingalls. He will report to Brian Cuccias, president of Ingalls Shipbuilding.

“Premo has continuously proven himself as a leader over his career as an Ingalls shipbuilder,” Cuccias said. “We look forward to his contribution in this role as we continue our initiatives to ensure Ingalls’ success well into the future. We wish Rick all the best as he returns to Newport News. He is a highly valued member of the Ingalls leadership team, and I know he will continue to be a vital asset to our entire enterprise as he assumes his new role.”

In his new role, Spaulding will oversee yard-wide implementation of program and production standards and the establishment of phased reviews as part of Newport News’ Execution Operating System. He will also lead a structured approach to institutionalizing Newport News’ process improvements, as well as best practice-sharing across all HII shipyards. He will report to Jennifer Boykin, president of Newport News Shipbuilding.

“We are happy to welcome Rick back to Newport News,” said Boykin. “His extensive knowledge of early fabrication and planning processes at both Ingalls and NNS make him a great addition to our team.”

Sabbatini brings 33 years of shipbuilding experience to his new role at the shipyard. Over the past three decades, he has held multiple positions of leadership in both central planning and programs. He holds a bachelor’s degree in business administration from the University of Southern Mississippi and an MBA from American Intercontinental University.

Spaulding joined Newport News after graduating from the University of Michigan in 1983 with a bachelor’s degree in naval architecture and marine engineering. He arrived at Ingalls in 2008 after spending 25 years with Newport News. During his 11-year tenure at Ingalls, his main focus was on ensuring executable plans and schedules, and striving for continuous ways to reduce cost in central planning while fostering an inclusive environment.