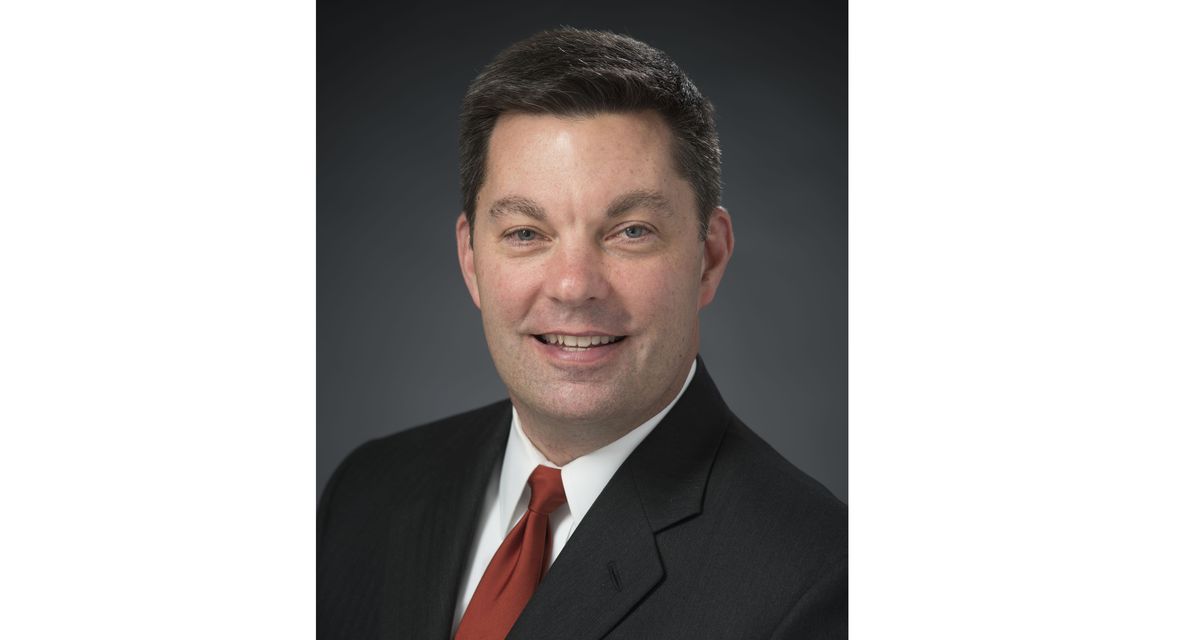 NEWPORT NEWS, Va. (Jan. 14, 2020)--Huntington Ingalls Industries (NYSE:HII) announced today that Matt Needy has been named vice president of Navy Programs for the company’s Newport News Shipbuilding division. He will succeed Ken Mahler, who will retire on April 1 after more than 35 years of service.

Mahler began his career as a co-op student in 1985 and has held a variety of positions ranging from engineer and engineering supervisor to construction superintendent, program manager and program director. Prior to being named vice president of Navy Programs in 2008, he served as vice president of the aircraft carrier refueling and complex overhaul (RCOH) program.

“Our business has grown under Ken’s leadership, and we have made strong progress on returning to a 12-ship aircraft carrier fleet and building the 355-ship Navy our nation needs,” said Jennifer Boykin, president of Newport News Shipbuilding. “His impact touches every product line we build and maintain, and his legacy of ‘Always Good Ships’ will endure for generations to come.”

Needy brings more than 28 years of shipbuilding experience to this position, including design engineering, systems engineering, manufacturing, process improvement and strategy expertise, as well as Navy program leadership. He currently serves as vice president of operations, and also has led the Virginia-class submarine construction program and submarine fleet maintenance activities.

“The year ahead promises to be filled with steady and challenging work as we execute on our programs to build and maintain our nation’s aircraft carriers and submarines and to deliver them into the Navy’s fleet,” Boykin said. “Matt’s leadership will be critical in ensuring a rigorous operational focus and strong performance on our historic backlog.”