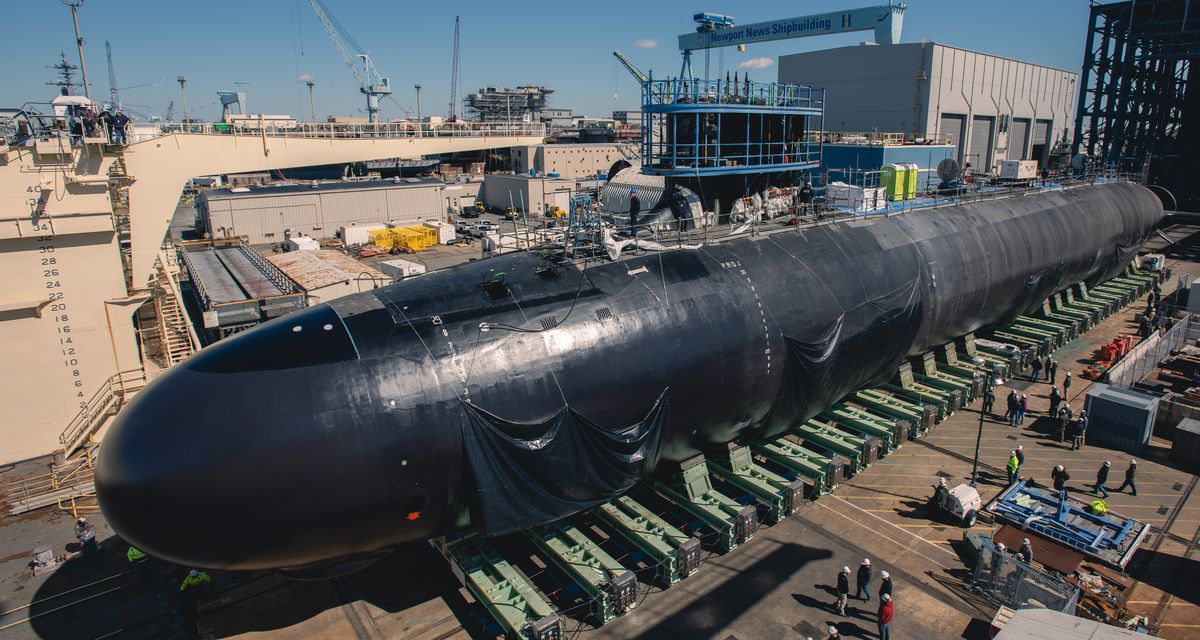 The 7,800-ton submarine, which had been in a floating dry dock since being transferred from a construction facility in March, was submerged and moved by tugboats to the shipyard’s submarine pier for final outfitting, testing and crew certification.

“Achieving this construction milestone is a very rewarding event to our shipbuilding team,” said Jason Ward, Newport News’ vice president of Virginia-class submarine construction. “Our shipbuilders and suppliers have dedicated years of hard work to this critical capability that will maintain our customer’s undersea superiority. We now look forward to executing our waterborne test program, and working toward sea trials so we can deliver to the Navy.”

Through the teaming agreement with General Dynamics Electric Boat, approximately 10,000 shipbuilders, as well as suppliers from 50 states, have participated in New Jersey’s construction since the work began in 2016. New Jersey is approximately 92% complete. 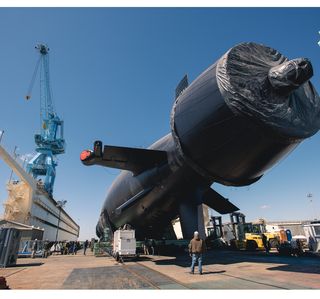 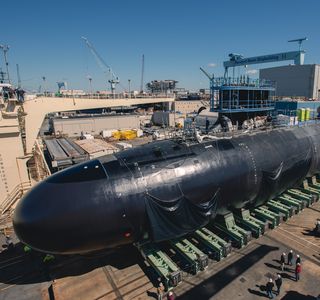 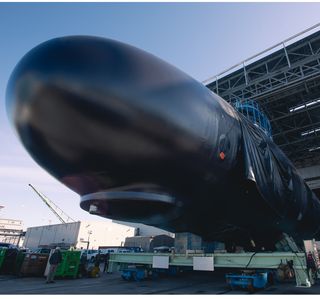