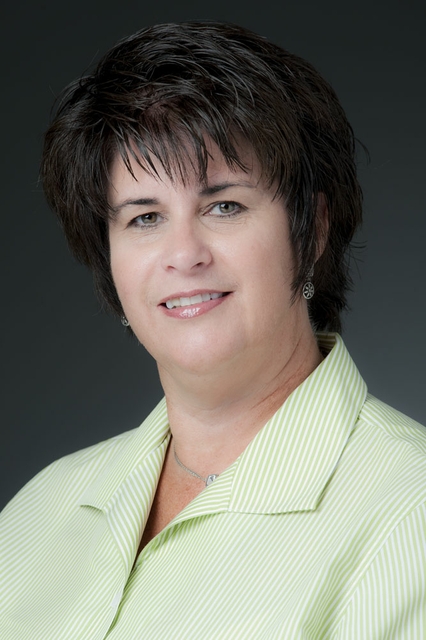 Cullen is the nuclear director, general manufacturing, within the nuclear propulsion division at Newport News. During her 29-year career, she has also worked in radiological control and nuclear production support and refueling. Outside the shipyard, she is the vice chair of the Trinity Lutheran School Board and a BayPort Federal Credit Union board member.

Smith is the acting construction engineering director for the aircraft carrier Gerald R. Ford (CVN 78). During her 12 years with Newport News, she has held several different positions in the CVN 78 Class Carrier Program. She is also a founding member of Girls with Engineering Minds in Shipbuilding (GEMS), a shipyard organization that partners with local school systems to expose girls to science, technology, engineering and mathematics (STEM) fields.

“Mary and Brandi demonstrate our diverse legacy of service, leadership and dedication to the shipbuilding profession and, as such, deserve this special recognition,” said Bill Bell, Newport News’ vice president of human resources and administration. “They are leaders in their fields and in the community because of their expertise, commitment and strong work ethic. We celebrate and congratulate them on this achievement.”

Women in Business Achievement Award recipients are selected by a panel of judges that reviews nominations from the public. The award was established by Inside Business 12 years ago to celebrate women who “have made a significant impact on the community, within their industry and by helping lift up other women on the road to success.” The weekly business publication honored 18 community leaders who are highlighted in the publication’s Dec. 15 issue.

Huntington Ingalls Industries designs, builds and manages the life-cycle of the most complex nuclear- and conventionally powered ships for the U.S. Navy and Coast Guard. For more than a century, HII’s Newport News and Ingalls shipbuilding divisions in Virginia and Mississippi have built more ships in more ship classes than any other U.S. naval shipbuilder. HII also provides engineering and project management services expertise to the commercial energy industry, the Department of Energy and other government customers. Headquartered in Newport News, Va., HII employs approximately 39,000 people operating both domestically and internationally. For more information, visit: