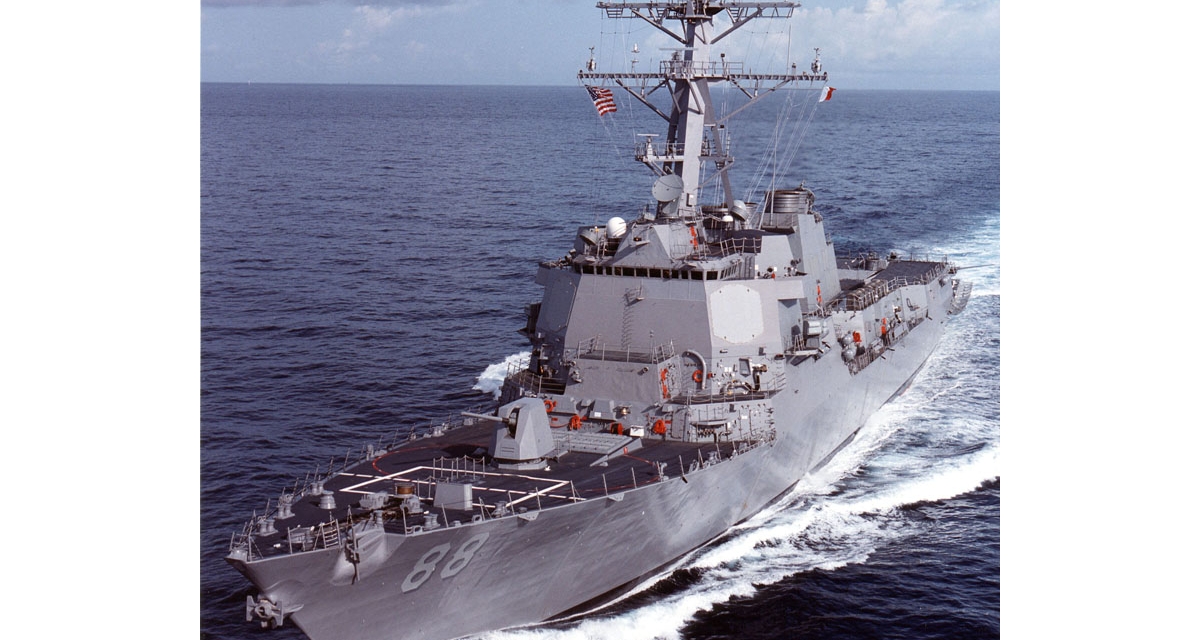 More than 5,000 invited guests are expected to attend when DDG 88's more than 300 officers and enlisted personnel march to their posts on the ship, which will be dockside next to the Navy's first ship, USS Constitution.

Mrs. Connie Rae Clark, wife of Adm. Vern Clark, USN chief of naval operations, is the ship's sponsor. Mrs. Clark and her sister-in-law, Matron of Honor Elaine Johnson of Toledo, Ohio, will give the traditional order to "Man our ship and bring her to life!"

Following commissioning, DDG 88 will be homeported in San Diego, Calif., as an element of the U.S. Pacific Fleet. Cmdr. Timothy A. Batzler, a native of Baltimore, Md., will command the 509.5-foot, 9,300-ton destroyer.

Following DDG 88, Northrop Grumman has contracts to produce 11 additional Aegis destroyers. Six of those ships are in various stages of production, including Chung-Hoon (DDG 93), which will be christened during a public ceremony in the shipyard Jan. 11, 2003.

Northrop Grumman's Ship Systems sector includes primary operations in Pascagoula and Gulfport, Miss.; New Orleans and Tallulah, La.; and in a network of fleet support offices in the U.S. and Japan. The sector, which currently employs more than 18,000 shipbuilding professionals, primarily in Mississippi and Louisiana, is one of the nation's leading full service systems companies for the design, engineering, construction, and life cycle support of major surface ships for the U.S. Navy, U.S. Coast Guard and international navies, and for commercial vessels of all types. 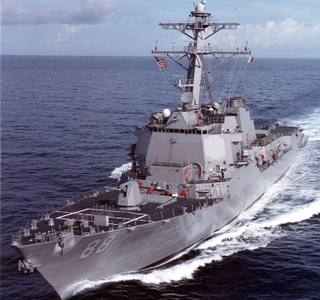 USS PREBLE READY FOR FLEET DUTY - The USS Preble (DDG 88) will be commissioned in Boston, Mass., Nov. 9, 2002. The 17th Aegis guided missile destroyer built for the U.S. Navy by Northrop Grumman Corporation's Ship Systems sector in Pascagoula, Miss., was delivered to the Navy in August 2002.