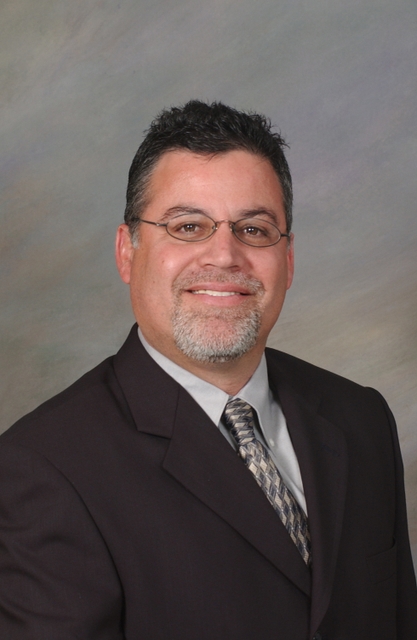 Aguayo will be responsible for the overall operation of the shipyard business, including strategy development and execution, customer relations, quality, production, resource management, human capital development, process improvement, and finance/accounting.

Throughout his 35-year career on the San Diego waterfront, Aguayo has held numerous, diversified positions increasing in scope and responsibility. Beginning his path as an apprentice for a subcontractor, Aguayo began as a 23-year-old leadman of one of the production departments at the San Diego Shipyard, formerly known as Continental Maritime of San Diego, in 1989.

“Carlos has had an accomplished career with an extensive knowledge base crossing a wide range of disciplines,” said Brad Mason, president of HII’s Fleet Support group. “Having worked on the frontline and in senior management, Carlos has proven himself as the well-deserved successor for Dan. I am especially pleased that the employees know him well, as he is celebrated for fostering a strong team environment. He also mentors employees for future advancement. We are confident that Carlos exudes the strengths and qualifications that will move our organization forward.

“Dan has maintained a record of success in managing HII’s San Diego Shipyard, and the company is grateful for his leadership and innovative thinking,” Mason continued. “He has led the yard during volatility in the defense market in order to win important contracts. Although we are sad to see Dan retire, his mentorship and employee-focused legacy will continue with Carlos at the helm.”

Andy Green, president of HII’s Technical Solutions division said, “Carlos has excelled for 15 years in senior leadership positions in business management, finance and contracts, which serves as a fitting segue into his new role as general manager of the HII San Diego Shipyard. His excellent track record in creating positive transformation both within the financial functions and throughout the organization will preserve the organization’s core values while paving the way for innovation and future success.”

Aguayo has a bachelor’s degree in legal studies and a master’s degree in management, both from National University in San Diego, as well as several industrial, leadership and lean manufacturing certifications.