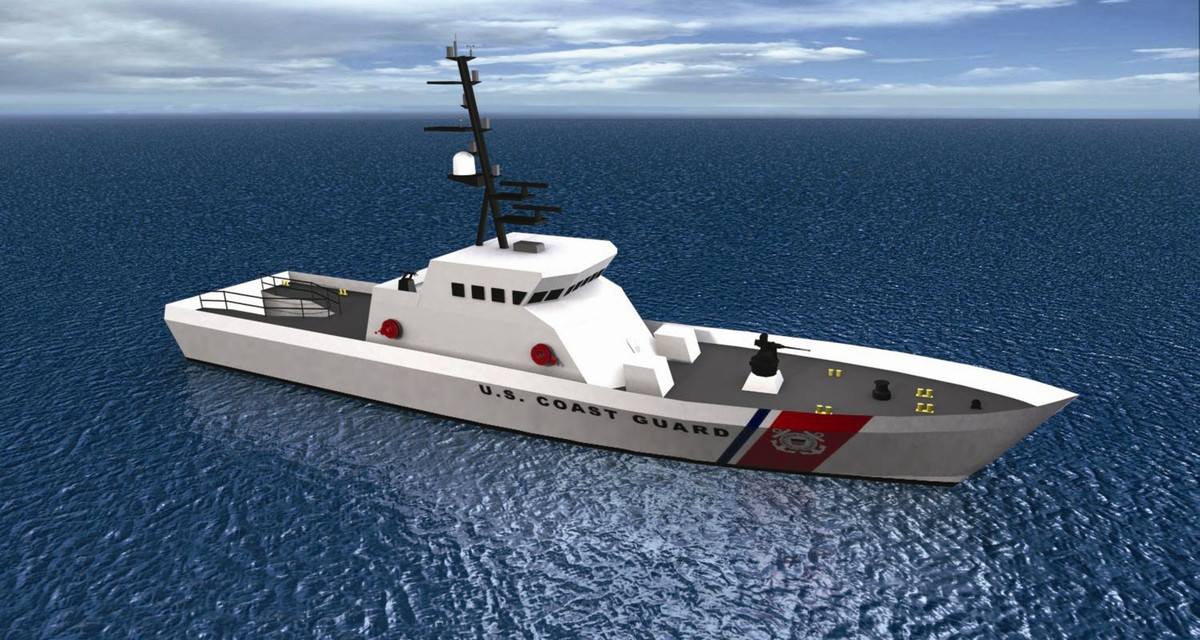 PASCAGOULA, Miss., May 24, 2005 (PRIMEZONE) -- The U.S. Coast Guard's innovative, 140-foot fast-response cutter has reached a systems requirements milestone resulting in the ship being one step closer to construction commencement.

The fast-response cutter is being built by Integrated Coast Guard Systems (ICGS), a joint venture between Northrop Grumman Corporation (NYSE:NOC) and Lockheed Martin (NYSE:LMT), under the Integrated Deepwater System Program.

The purpose of the systems requirements review was to present the ship concept to the Coast Guard and to confirm the customer requirements have been sufficiently developed, so the ICGS team can proceed to design development.

The new cutter has been developed to meet post-Sept. 11 mission requirements. The new composite-hulled craft, to be manufactured at Northrop Grumman's Gulfport, Miss., composites center, will have a 40-year hull-life.

The cutter will be interoperable with other Deepwater assets and will operate at 30+ knots, providing exceptional response and reaction capability. Typical missions will include near-shore fisheries patrol, migrant and drug interdiction, barrier patrols and augmenting patrols in areas of concern.

"We are facing very aggressive schedule goals for this program," said Mike Duthu, Northrop Grumman Fast-Response Cutter program manager. "To meet specific homeland security defense needs, the program has been accelerated by nearly 10 years from what was originally proposed at the time of contract award in June 2002. During the execution of each phase, we will have a Northrop Grumman team continually planning, scoping and proposing the next phase to achieve program milestones."

As a result of the systems requirements review process, the Fast-Response Cutter program now moves into the preliminary design phase, with the customer review scheduled for this August.

ICGS is a joint venture of Northrop Grumman and Lockheed Martin. ICGS was awarded the Deepwater contract in June 2002. ICGS is headquartered in Rosslyn, VA, with core leadership teams in Virginia, Louisiana, Mississippi, New Jersey and Washington, DC.

The Integrated Deepwater System is a critical multi-year, multi-billion dollar program to modernize and replace the Coast Guard's aging ships and aircraft, and improve command and control and logistics systems. It is the largest recapitalization effort in the history of the Coast Guard. When complete, the interoperable Deepwater system will include three new classes of cutters and their associated small boats, a new fixed-wing maritime patrol aircraft, upgraded helicopters, and both cutter-based and land-based unmanned air vehicles (UAVs). All of these highly capable assets are linked with C4ISR systems, and are supported by a new and far-reaching integrated logistics system. 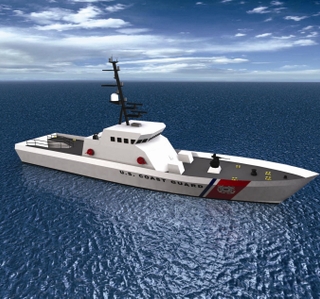