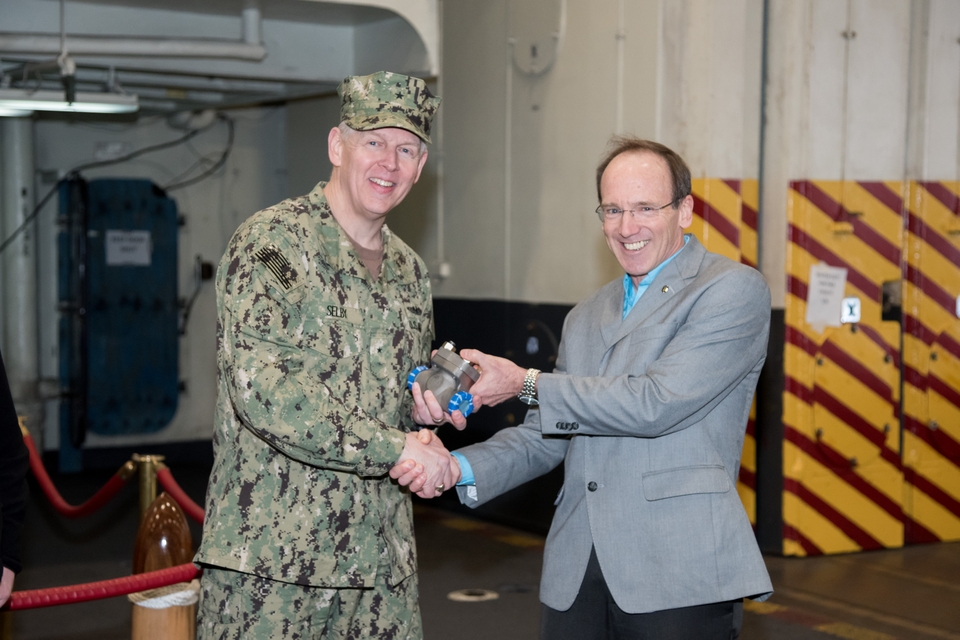 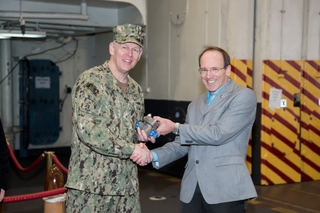 Hamadyk, who has worked for Newport News for 38 years, was instrumental in collaborating with the U.S. Navy and industry partners on the technical standards that led to the adoption of additive manufacturing of metal components for nuclear-powered warships. The first 3D part certified for use was installed on the aircraft carrier USS Harry S. Truman (CVN 75) earlier this year.