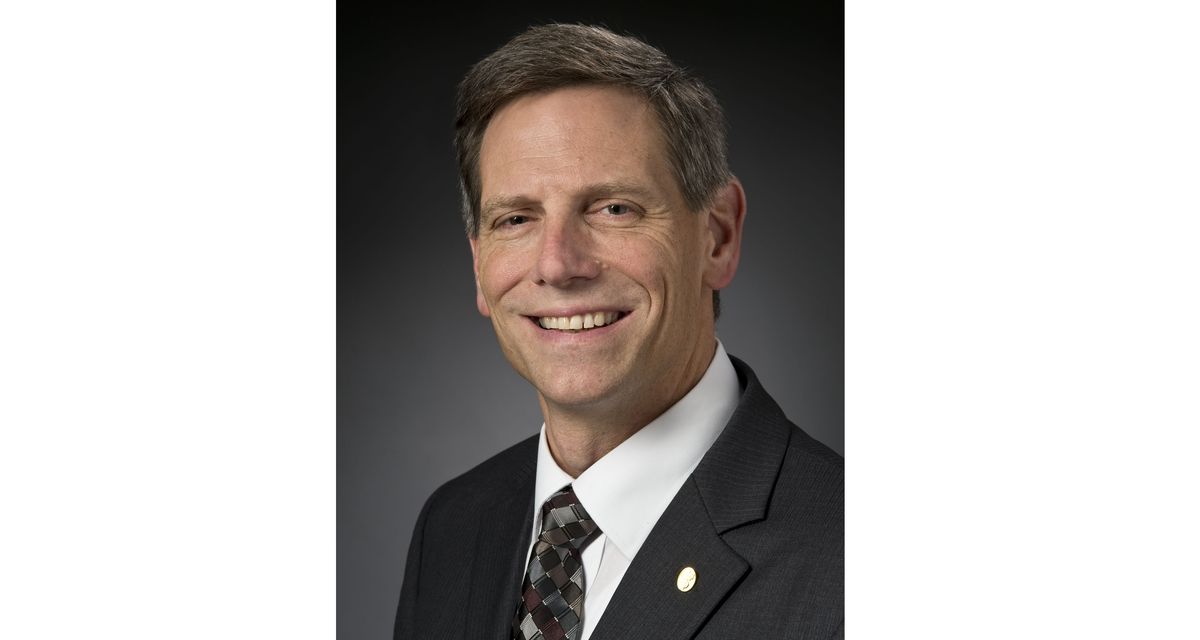 "Chris is uniquely qualified with broad shipbuilding experience," Mahler said. "He will transition smoothly into this job and will provide continued leadership talent and credibility to an important part of our business that produces strong performance relative to safety, quality, cost and schedule."

Miner is a 29-year shipyard veteran, most recently serving as director of the Virginia-Class Submarine Program. He also served as the program director for USS Carl Vinson's RCOH. Miner is a former quality manager and a non-nuclear test director, having successfully served as the senior shipyard trials director on many submarine and aircraft carrier sea trials.

"I look forward to working with the in-service aircraft carrier team as we continue to deliver strong performance and meet the needs of the Navy," Miner said.