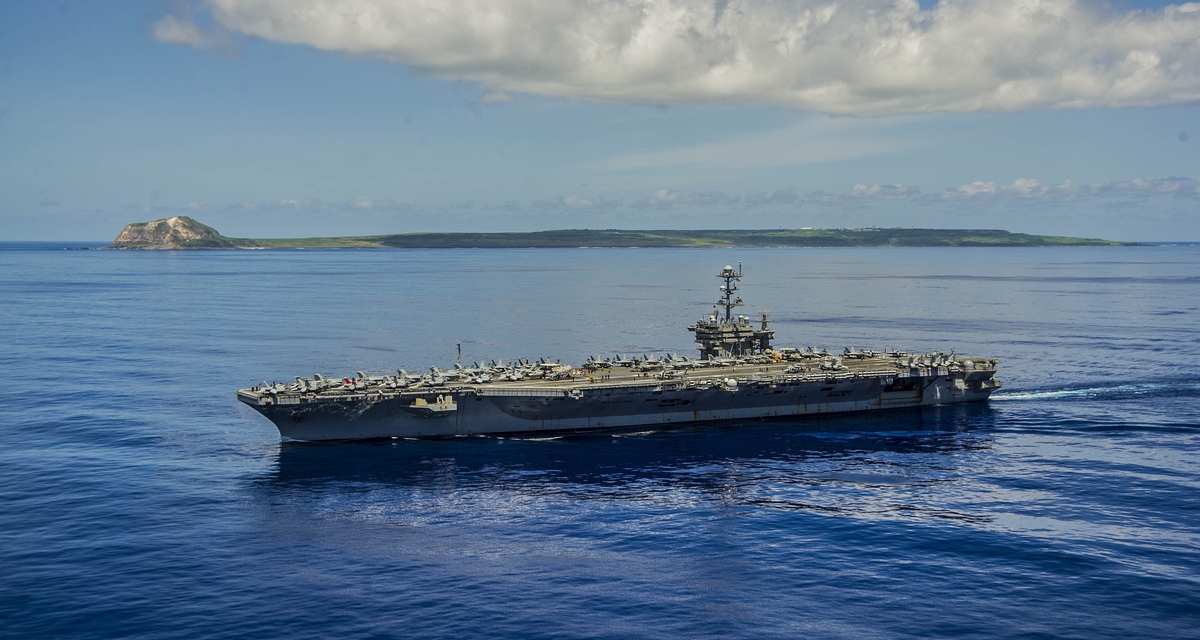 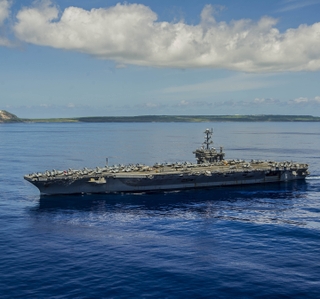 Huntington Ingalls Industries was awarded a $224 million modification to an existing contract for the advanced planning of the refueling and complex overhaul (RCOH) of the aircraft carrier USS George Washington (CVN 73). The ship, which was built at HII’s Newport News Shipbuilding division and commissioned in 1992, is currently forward-deployed to Yokosuka, Japan. U.S. Navy photo