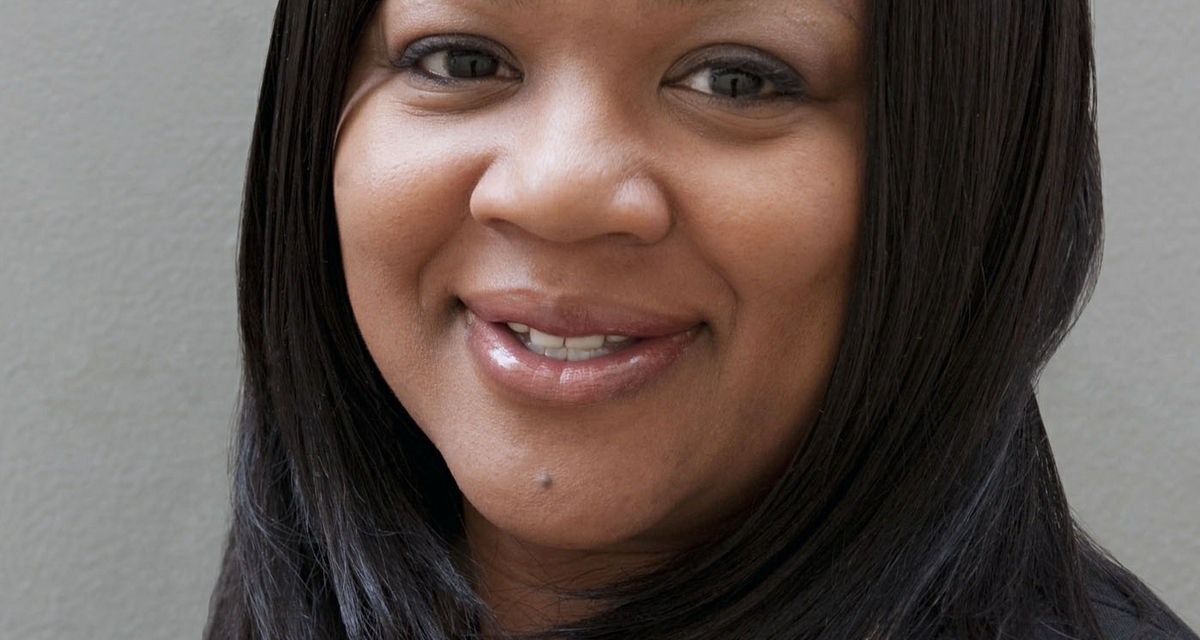 The conference, held this year at the Hilton Anatole in Dallas, provides a national forum to celebrate the achievements of women in STEM, creates an environment for professional networking and offers opportunities for role models to develop and nurture professional mentoring relationships. The winners fall into two categories:

Technology All-Star – All-Stars are accomplished women of color from mid-level to advanced stages of their careers who have demonstrated excellence in the workplace and in their communities.

Technology Rising Star – Rising Stars are young women who are helping to shape technology for the future.

The HII award winners are:

Britta Brown Zambrana, recipient of the Technology All-Star Award. Zambrana is the nuclear quality audit supervisor for Newport News Shipbuilding (NNS). She is responsible for planning the audit schedule and leading the team's effective execution. Zambrana began her career at NNS in 1998 as an associate engineer in Submarine Piping Engineering. She returned in 2002 as a senior engineer in the Quality Assurance Department. Zambrana holds a Bachelor of Science degree in mathematics from Spelman College and a Bachelor of Mechanical Engineering degree from Georgia Tech.

Vesmiene Ceasor, recipient of the Technology All-Star Award. Ceasor is a manager in Planning Systems Integration for Ingalls Shipbuilding in Pascagoula, Miss. She began her career at Ingalls as a civil engineer in 2001 and has progressed in the systems engineering field to her current title. Ceasor has a Master of Science degree in systems engineering from Naval Post Graduate School and a Bachelor of Science degree in civil engineering from Southern University and A&M College.

Catina Evans, recipient of the Technology Rising Star Award. Evans is a contract administrator in the Ingalls Shipbuilding Contracts Department. She is active in the Shipbuilding Women Engineers group, which does local charity work. She co-chaired the group's "Engineering Week 2011," which allowed local high school students to visit the shipyard and compete in engineering-type work and learn about the shipbuilding industry. She started at Ingalls in 2006 as an industrial engineer in the Capacity Planning Department. Evans earned a Master of Science degree in industrial engineering technology and a degree in software engineering technology at the University of Southern Mississippi (USM).

Joyce Miller, recipient of the Technology All-Star Award. Miller, a programmer analyst at Ingalls Shipbuilding in Pascagoula, played a large role in bringing new technology to Ingalls by assisting with the implementation of Materials Acquisition Requisitioning System (MARS). Miller started as a project engineer in 2004 and was later a programmer analyst. Miller earned a Bachelor of Science degree in computer science and statistics from USM.

Yandra Pulido, recipient of the Technology Rising Star Award. Pulido is a manufacturing engineer for the Planning Department at Ingalls Shipbuilding in Avondale. She is well respected by her peers and brings a unique blend of established industrial engineering skills combined with a good understanding of shipbuilding. Pulido started her career as an industrial engineer at Avondale in 2006. She earned a Bachelor of Science degree in industrial and systems engineering from the Georgia Institute of Technology.