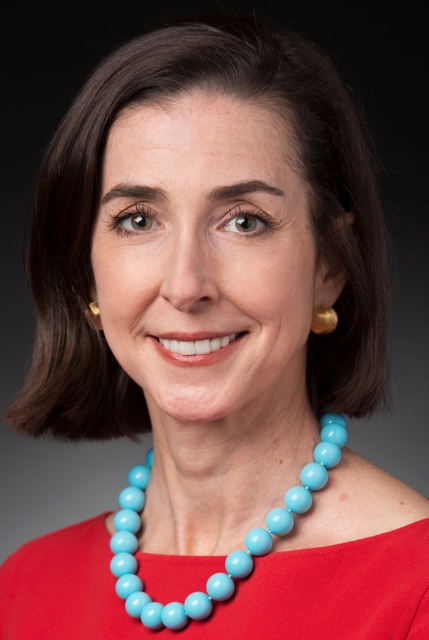 NEWPORT NEWS, Va., May 31, 2017 (GLOBE NEWSWIRE) -- Huntington Ingalls Industries (NYSE:HII) announced today that Ashley Godwin has been named director of federal policy. She will work in HII’s Washington, D.C., office and will report to Jay Donnelly, vice president of program integration and assessment.

“Ashley is coming to HII after an impressive career in both government and the private sector, from her work with the departments of the Navy and defense to her leadership with the Shipbuilders Council of America,” Donnelly said. “Ashley will be a valuable asset to the HII family. We have no doubt that our U.S. Navy and Coast Guard customers will be as impressed with Ashley’s skill-set and natural leadership capabilities as we are.”

As director of federal policy, Godwin will support the development of legislative and federal policy priorities that will support future campaigns for shipbuilding programs and initiatives relating to HII’s Technical Solutions division.

Prior to joining HII, Godwin served as the senior defense and government affairs advisor for the Shipbuilders Council of America. From 2007 to 2011, she served as corporate director of government and customer relations for Northrop Grumman. She also served as deputy chief financial officer of the Department of the Navy from 2005 until 2007 and as deputy associate director of presidential personnel in the White House, where she managed the placement of personnel in key national security positions from 2004 to 2005.

During Godwin’s 20 years in Washington, she also served as a professional staff member of the House Armed Services Committee and functioned as special assistant to the Under Secretary of Defense. She earned a bachelor of arts degree from the University of South Carolina.