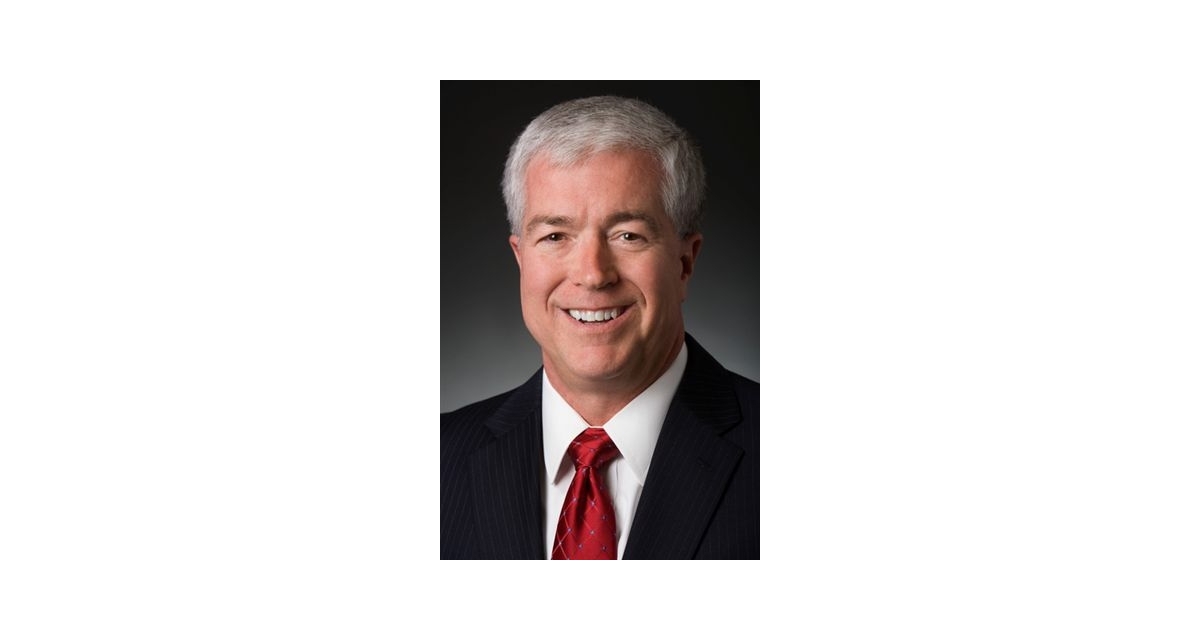 "Dan joins us after serving more than 30 years in the U.S. Navy," said Mitch Waldman, corporate vice president, government and customer relations for HII. "His most recent assignment was as a vice admiral, commanding the U.S. Second Fleet, and director, Combined Joint Operations from the Sea - Center of Excellence. His vast naval experience, understanding of our customers and demonstrated leadership are qualities I know will help grow our customer relations organization."

Prior to his most recent assignment, Holloway was on the Chief of Naval Operations' staff as the director, Military Personnel Plans and Policy (OPNAV N13) at the Navy Annex in Washington, D.C.

Holloway graduated from the U.S. Naval Academy in 1978. He earned master's degrees in information management from George Washington University and in national security strategy from the National Defense University.