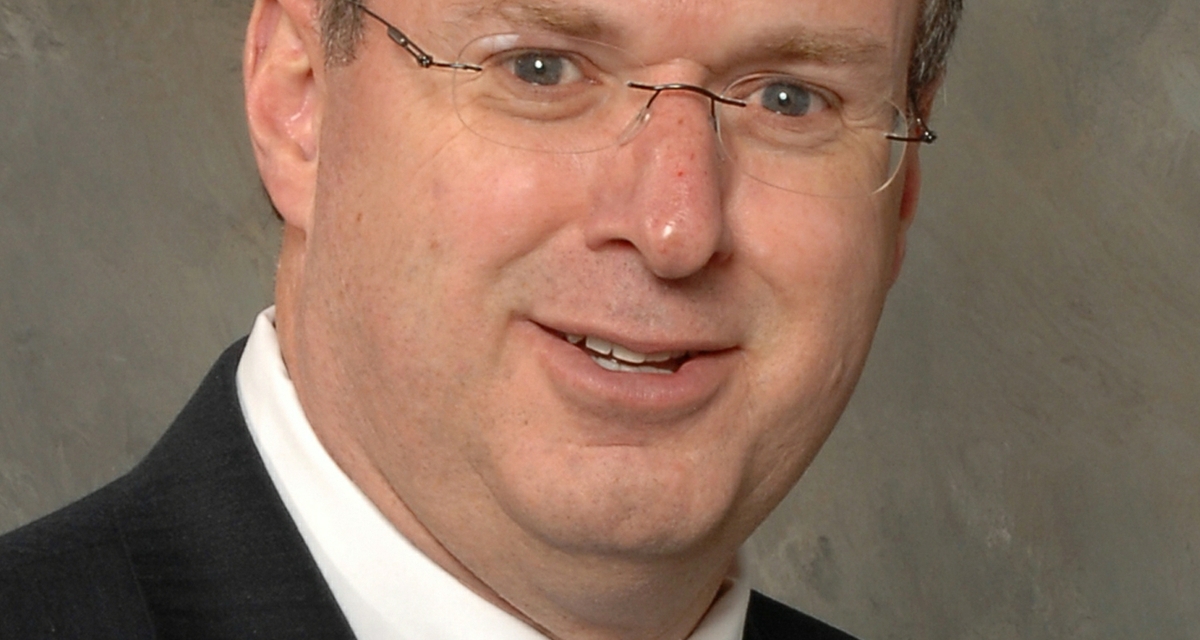 Operationally, Perkins' organization is responsible for contract administration, proposal formulation, estimating, pricing, negotiations, contract awards and change orders, as well as management of contractual risks and mitigation strategies. Perkins' shipbuilding experience began with an apprenticeship program and comprises more than 30 years of his career, including seven years as contracts director at Ingalls from 2002 to 2009.

"Don's 34 years of contracts and business management experience, as well as his background in shipbuilding, brings a solid foundation to this position," said Tom Stiehle, Ingalls' vice president, business management, and CFO. "The Ingalls contracts team, under his leadership, will play an integral role in managing and mitigating risks as we continue our focus on improving safety, quality, cost and schedule performance."

He holds a bachelor's degree in business administration from Southern New Hampshire University. He currently serves as the chair of the procurement techniques committee for the Aerospace Industries Association (AIA) and is also a member of the National Contract Management Association (NCMA) and the National Defense Industrial Association (NDIA).