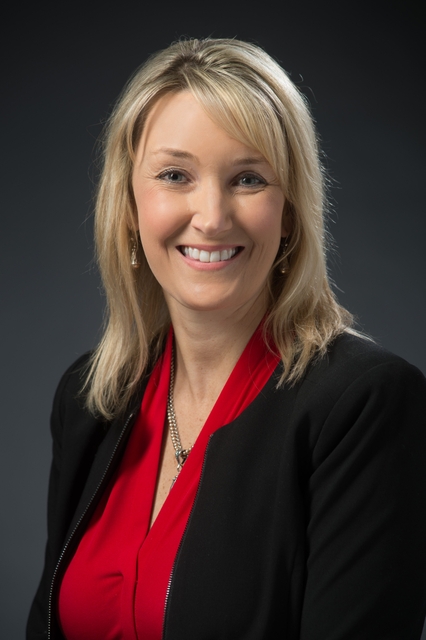 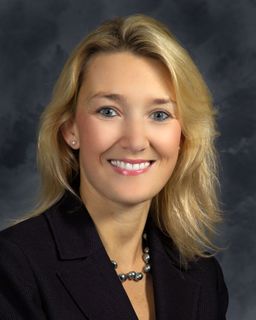 NEWPORT NEWS, Va., March 30, 2018 (GLOBE NEWSWIRE) -- Huntington Ingalls Industries (NYSE:HII) announced today that Christie Thomas has been promoted to vice president of contracts and pricing at its Newport News Shipbuilding division. She will succeed Tom Johnston, who will retire on April 1.

Thomas will have overall responsibility for contracts, pricing, and export/import licensing and compliance for the Newport News shipyard and will report to Don Godwin, Newport News’ chief financial officer.

She joined HII’s Ingalls Shipbuilding division in 2006 and has held director-level positions in supply chain management, business management, business development, and contracts and pricing. In 2017, she was promoted to corporate director of investor relations at HII’s corporate office. Prior to HII, Thomas spent 12 years with Lockheed Martin. A native of Pennsylvania, Thomas earned a bachelor’s degree in economics from Bucknell University and an MBA in finance from State University of New York at Binghamton.

“Christie’s contributions to HII have been invaluable,” Godwin said. “She brings a wealth of knowledge to this role, and I am confident that she will help strengthen our team and prepare us to transition into our future.”