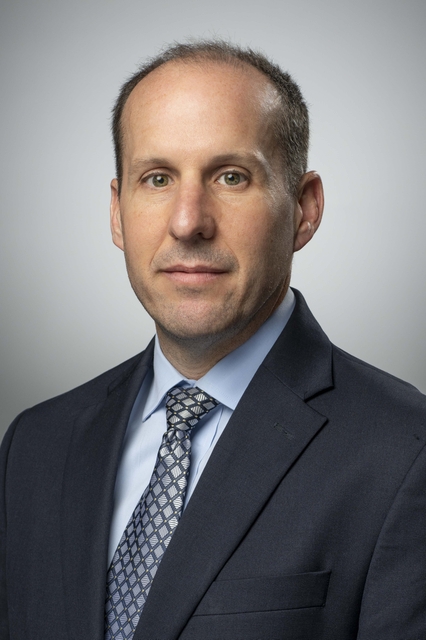 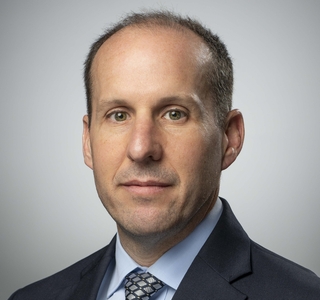 Brian Blanchette has been promoted to vice president of quality and engineering at Ingalls Shipbuilding.  Prior to the promotion, Blanchette served as Ingalls’ director of technical and design engineering. Photo by Derek Fountain/HII

Blanchette will be responsible for the management and oversight of the division’s quality program as well as all ship design, engineering, integrated logistics support and planning yard engineering efforts. He will relieve Dave Belanger upon his retirement in July.

“Throughout his 25-year career at Ingalls, Brian has served in a variety of diverse roles and has demonstrated a strong commitment to excellence,” Ingalls Shipbuilding President Kari Wilkinson said. “Brian’s focus on performance will remain an asset to our operations, and we are pleased to welcome him to the leadership team.”

Blanchette served most recently as Ingalls’ director of technical and design engineering, where he led the execution of design efforts for Arleigh Burke-class (DDG 51) Flight III destroyers, amphibious assault ship Bougainville (LHA 8), as well as San Antonio-class amphibious transport docks Fort Lauderdale (LPD 28), Richard M. McCool Jr. (LPD 29) and Harrisburg (LPD 30). He has been a leader in his field across all classes of Ingalls-built ships during construction. Blanchette previously held positions in business development supporting multiple international programs, served as ship program manager for Ralph Johnson (DDG 114) and served as ship design manager for various platforms. Blanchette earned a Bachelor of Science in naval architecture and marine engineering from the University of Michigan.

Huntington Ingalls Industries is America’s largest military shipbuilding company and a provider of professional services to partners in government and industry. For more than a century, HII’s Newport News and Ingalls shipbuilding divisions in Virginia and Mississippi have built more ships in more ship classes than any other U.S. naval shipbuilder. HII’s Technical Solutions division supports national security missions around the globe with unmanned systems, defense and federal solutions, and nuclear and environmental services. Headquartered in Newport News, Virginia, HII employs more than 41,000 people operating both domestically and internationally. For more information, please visit www.huntingtoningalls.com.

Brian Blanchette has been promoted to vice president of quality and engineering at Ingalls Shipbuilding.  Prior to the promotion, Blanchette served as Ingalls’ director of technical and design engineering. Photo by Derek Fountain/HII