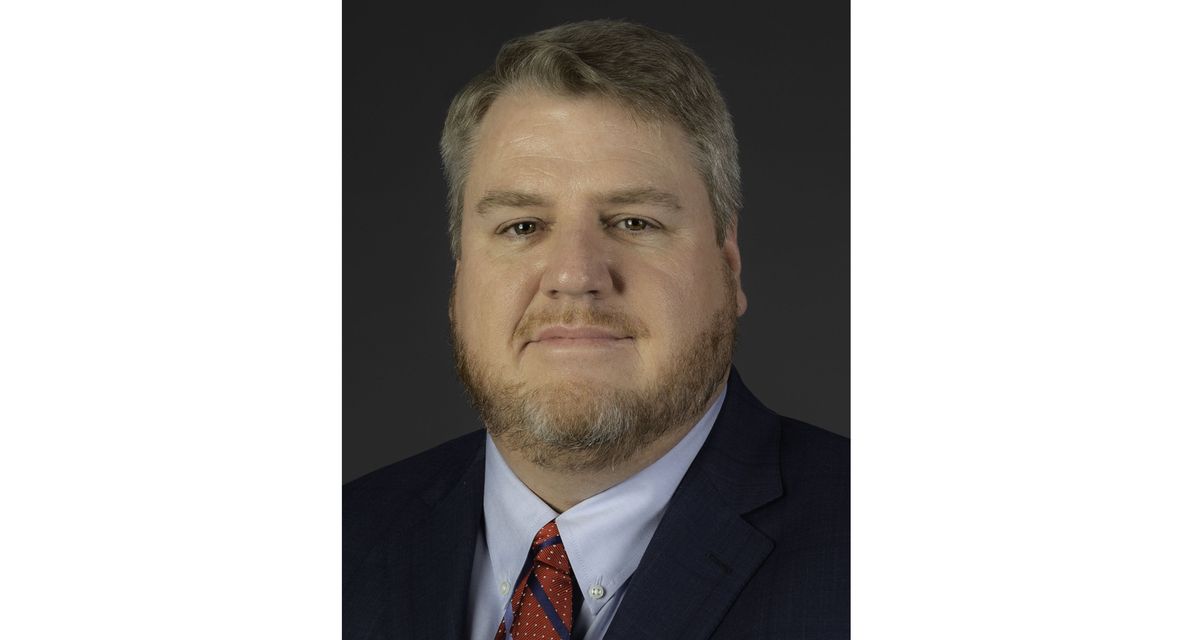 In this role, Weldon will provide leadership to all Ingalls supply chain management functions, including sourcing, procurement, inventory control and material warehousing. He succeeds Lori Harper, who will retire on Aug. 1 after more than 15 years of service at Ingalls.

“Scott is an outstanding professional and has excelled in leadership and performance in his previous roles across the organization,” said Ingalls Shipbuilding President Brian Cuccias. “He has dedicated himself to not only serving his department, but to bettering the shipyard as a whole. His team will play a critical role in meeting company commitments to provide materials and services on time and at the best cost.”

Weldon joined HII in 1998 and served in various leadership positions across the shipyard. Most recently, he served as chief procurement officer. He was named Instructor of the Year in 2017 for his work as an adjunct professor in technical and occupational mathematics at the Ingalls Apprentice School. He received his Bachelor of Science degree in business administration and an MBA from the University of Southern Mississippi.