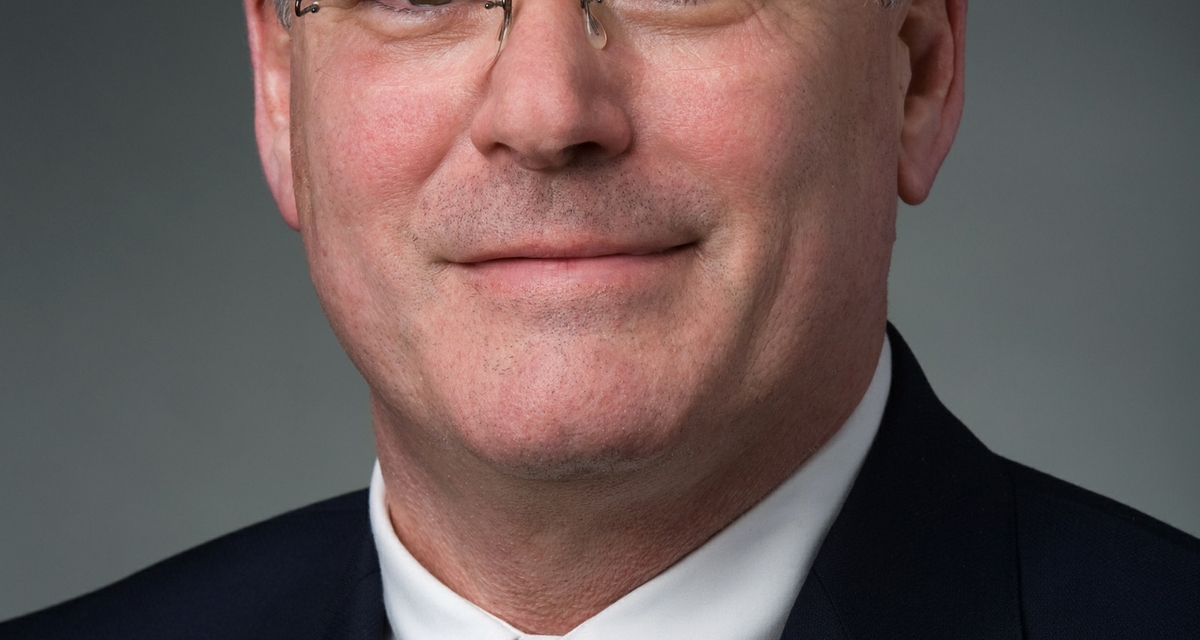 Photos accompanying this release are available at http://media.globenewswire.com/hii/mediagallery.html?pkgid=9453

Newport News Shipbuilding is led by Matt Mulherin, who serves as corporate vice president and general manager. Mulherin announced the following promotions in support of the new company.

Bill Bell has been promoted to vice president of human resources and administration. His responsibilities include compensation, health and welfare, employee and labor relations, learning and development, recruiting, community relations, and equal employment opportunity and diversity. He began his career with the shipyard in 1986 and has held increasingly responsible positions, including director of human resources, director of security, director of business development, director of international marketing and associate general counsel. Bell graduated from the company's Apprentice School as a marine designer. He also earned business and marketing degrees from Christopher Newport University and a law degree from the College of William and Mary's Marshall-Wythe School of Law.

Brian Fields has been promoted to vice president of supply chain management. He leads all supply chain functions, including sourcing and procurement, logistics and inventory control, and material operations in support of all of the division's contracts and clients throughout the design, construction, operation, overhaul and repair of naval vessels. Previously, he served as director of the Gerald R. Ford aircraft carrier construction program, where he was responsible for managing ship design, manufacturing and construction efforts, overseeing the budget, schedule, technical details and contract performance. Fields began his career with the company in 1990 as a test engineer in the Los Angeles-class submarine construction program. He has a bachelor's degree in mechanical engineering from Auburn University and an M.B.A. from the College of William and Mary.

Jim Gildea has been promoted to vice president and division counsel of Newport News Shipbuilding. He provides legal advice and counsel, in coordination with the corporate vice president and general counsel, to senior management and oversees and coordinates the provision of legal advice to Newport News Shipbuilding. He also provides and oversees the provision of legal support for the company's governance and compliance programs, policies and procedures. Gildea began his career with the shipyard in 1995, specializing in government and commercial contracting. He earned a bachelor's degree in engineering from the United States Military Academy in 1978 and a juris doctor degree from Georgetown University in 1984. Before joining the shipyard, he served as a procurement attorney for a number of Army installations and commands before entering private practice, where he represented major defense contractors on contract and litigation matters.

Michael Helpinstill has been promoted to vice president and controller and has responsibility for accounting and financial compliance, financial planning and reporting, rates and budgets, program financial control, government financial liaison, and earned value management. Prior to his promotion, Helpinstill served as director and assistant controller for NNS. Since joining the shipyard in 1996, he has held leadership positions in a number of finance and business management functions, including serving as chief financial officer for HII's subsidiary AMSEC LLC and business manager for Newport News Shipbuilding's aircraft carrier construction, refueling and overhaul programs. He earned a bachelor's degree in economics from Bucknell University and an M.B.A from the University of Virginia.

Carolyn Pittman has been promoted to vice president and chief financial officer and is responsible for Newport News Shipbuilding's business management functions, including accounting, financial reporting and planning, analysis, rates and budgets, and program cost control. Pittman comes to the shipyard from Northrop Grumman's Enterprise Shared Services organization, where she served as vice president and chief financial officer. Since joining Northrop Grumman in 1995, she has held a number of leadership positions, including vice president and controller of Northrop Grumman's Integrated Systems sector and vice president of internal audit for the corporation. Pittman has a bachelor's degree in accounting/data processing from the University of Arkansas and an M.B.A. in finance from Dallas Baptist University. She is a certified public accountant and is a member of Financial Executives International.

"These appointments reflect the knowledge, leadership and experience these individuals bring to their respective positions," Mulherin said. "They join a team dedicated to improving performance and meeting commitments—most notably in the areas of safety, quality, cost and schedule—and continuing our 125-year legacy of building the best ships in the world."

Huntington Ingalls Industries (HII) designs, builds and maintains nuclear and non-nuclear ships for the U.S. Navy and Coast Guard and provides after-market services for military ships around the globe. For more than a century, HII has built more ships in more ship classes than any other U.S. naval shipbuilder. Employing nearly 38,000 in Virginia, Mississippi, Louisiana and California, its primary business divisions are Newport News Shipbuilding and Ingalls Shipbuilding. For more information, please visit www.huntingtoningalls.com.

The Huntington Ingalls Industries, Inc. logo is available at http://www.globenewswire.com/newsroom/prs/?pkgid=9418