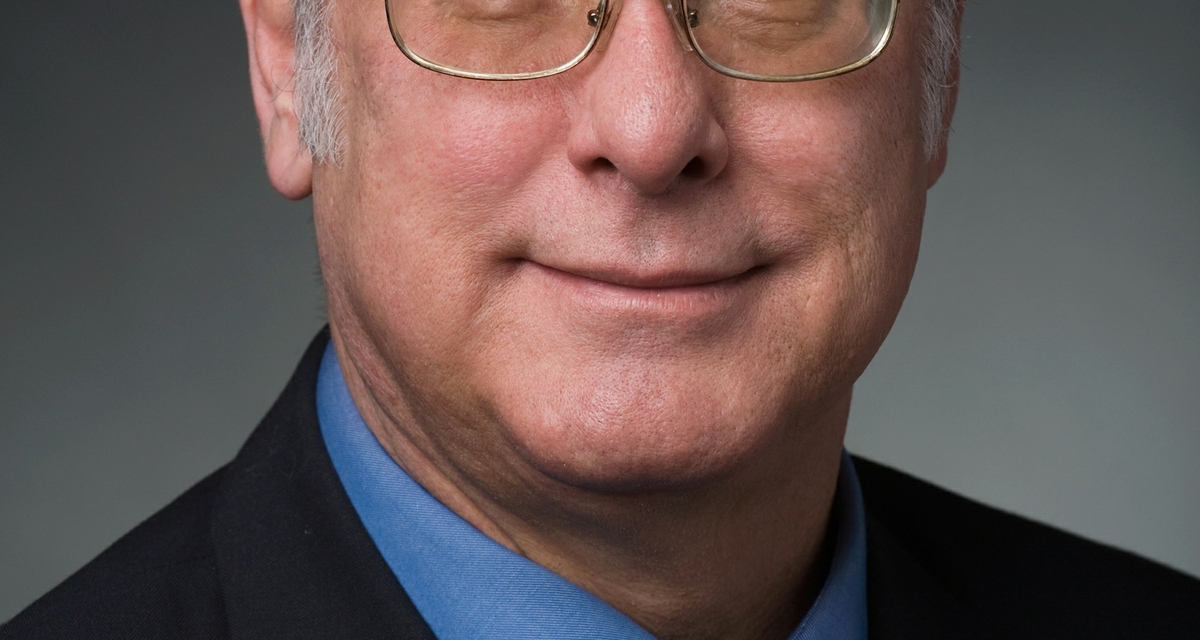 A photo accompanying this release is available at http://media.globenewswire.com/hii/mediagallery.html?pkgid=9606

"The goal of any benefits and compensation executive is to create programs that recognize, reward and motivate employees and stay competitive in the market," Ermatinger said. "Jim's long history in the HR industry and his recent experience in shipbuilding make him the ideal person for the job and for our nearly 38,000 employees."

Huntington Ingalls Industries, America's largest military shipbuilder, was previously a business sector of Northrop Grumman Corp. until effectively separating on March 31 in a spinoff of the company to shareholders.