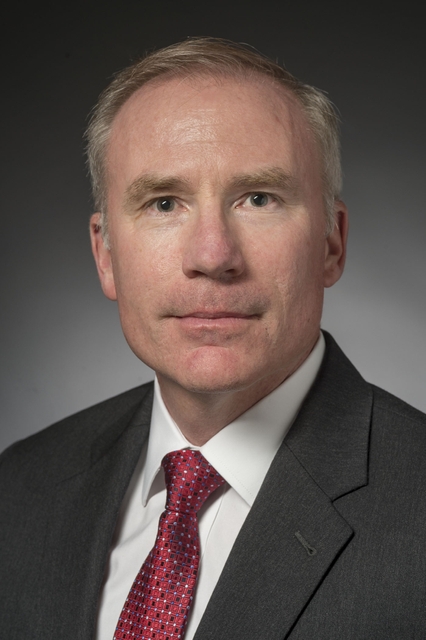 "Kevin brings a wealth of leadership and maritime experience to our company, and he is going to be an excellent fit for our team," said Marty Chanik, HII's corporate vice president, customer affairs for Newport News Shipbuilding. "His extensive naval career provides him with a vast understanding and at-sea knowledge of submarines and how they operate and support Navy missions. I am confident his expertise in these programs will be critical in continuing our company's legacy as the solution-provider for nuclear-powered submarines."

Prior to joining HII, Brenton had several naval commands, including Submarine Squadron 20 in Kings Bay, Ga., and the submarines USS Portsmouth (SSN 707) and USS San Francisco (SSN 711). He also served on the staffs of the Chief of Naval Operations; Commander, Submarine Forces; and the Joint Staff.

Brenton is a native of Southport, Conn., and has a bachelor's degree from the University of Notre Dame, a master's degree in public administration from the John F. Kennedy School of Government at Harvard University and a master's of science from the National War College in Washington, D.C.

Huntington Ingalls Industries designs, builds and manages the life-cycle of the most complex nuclear- and conventionally powered ships for the U.S. Navy and Coast Guard. For more than a century, HII's Newport News and Ingalls shipbuilding divisions in Virginia and Mississippi have built more ships in more ship classes than any other U.S. naval shipbuilder. HII also provides engineering and project management services expertise to the commercial energy industry, the Department of Energy and other government customers. Headquartered in Newport News, Va., HII employs more than 39,000 people operating both domestically and internationally. For more information, visit: