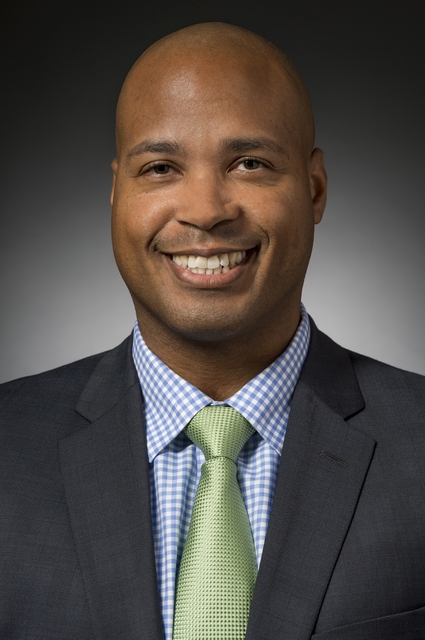 “Mike is an experienced executive who brings a wealth of demonstrated success in the world of business development,” Petters said. “He brings great energy and insight to his new role, which will be important to our success as we guide HII into the future and create further value for our customers, shareholders and employees.”

Smith joined HII in 2014 as corporate vice president, business growth. Most recently, he was responsible for executing the growth strategy in commercial and government nuclear markets, including work with the Department of Energy as well as commercial nuclear and environmental services.

He is a graduate of Stanford University, where he earned a bachelor’s degree in industrial engineering and a master’s in engineering management. Before joining HII, Smith worked for BAE Systems, where he served as sector vice president, business development, strategy and planning, for the Support Solutions sector. Prior to BAE, he worked at Marsh USA, Inc. as a leader for the company’s nuclear risk practice and then as vice president for insurance services.