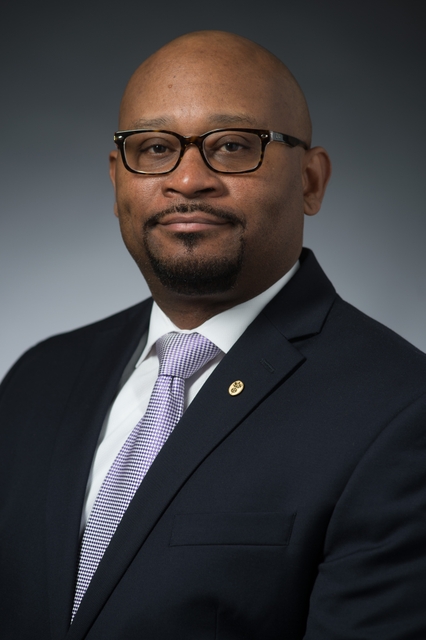 In this role, Beale, who most recently served as director of human resources operations, will be responsible for production trades, trades management, trades administration and The Apprentice School. He will report directly to Matt Needy, Newport News’ vice president of operations.

“Xavier brings knowledge and experience as well as a unique personal and professional perspective,” said Newport News Shipbuilding President Jennifer Boykin. “He is a second-generation shipbuilder with a close connection to our workforce. I am confident that Xavier’s proven leadership, diverse experiences and commitment to people will continue to advance our trades organization by supporting our talented craft professionals and craft leadership.”

Beale began his career at Newport News in 1991 as a pipefitter, then left to pursue other opportunities. Beale returned in 2004 and since then has held leadership positions with increasing responsibility in human resources.