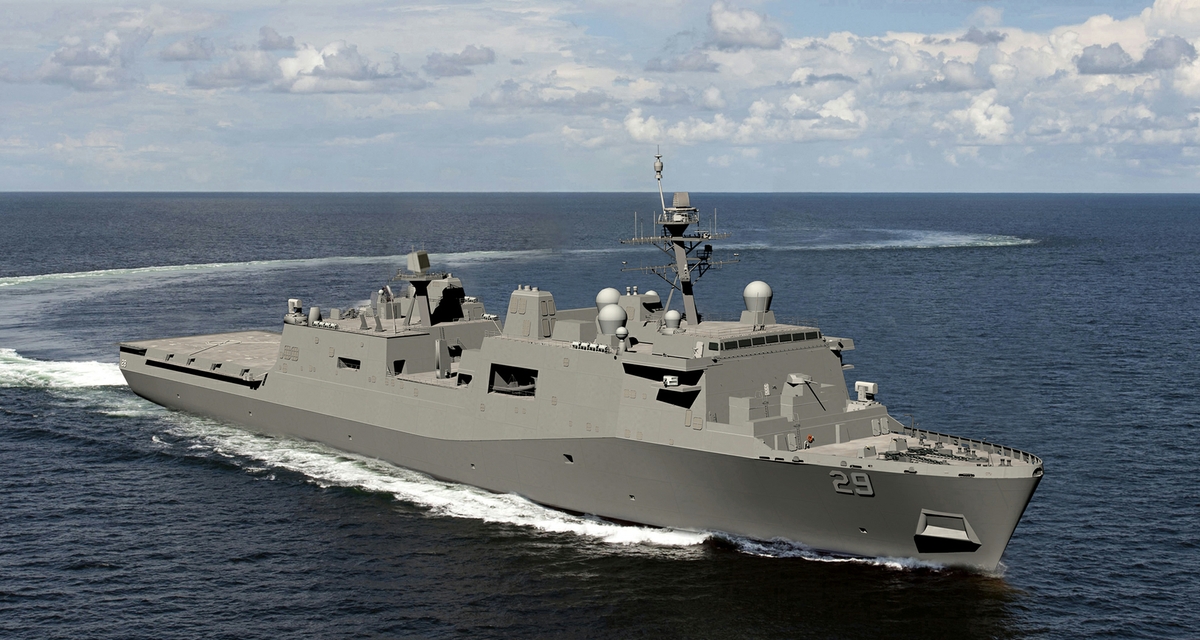 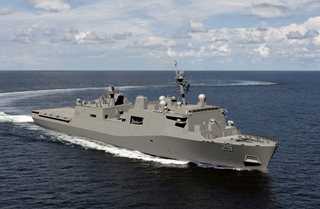 The funds will be used to purchase long-lead-time material and major equipment, including main engines, diesel generators, deck equipment, shafting, propellers, valves and other long-lead systems.

“This contract is important for us, and for our 400 LPD suppliers in 30 states across the country, as we continue to build these high-quality, complex amphibious warships for the U.S. Navy,” Ingalls Shipbuilding President Brian Cuccias said. “This contract enables us to align our material, processes and people to build LPD 29 efficiently and affordably and to leverage our hot production line.”

Ingalls’ 11th LPD, Portland (LPD 27), returned from builder’s sea trials today and will be delivered later this year. Fort Lauderdale (LPD 28) began construction last December and will have its keel laid this fall.

The San Antonio class is a key element of the Navy’s 21st century amphibious assault force. The 684-foot-long, 105-foot-wide ships are used to embark and land Marines, their equipment and supplies ashore via air cushion or conventional landing craft and amphibious assault vehicles, augmented by helicopters or vertical takeoff and landing aircraft such as the MV-22 Osprey. The ships support a Marine Air Ground Task Force across the spectrum of operations, conducting amphibious and expeditionary missions of sea control and power projection, along with humanitarian assistance and disaster relief missions throughout the first half of the 21st century. 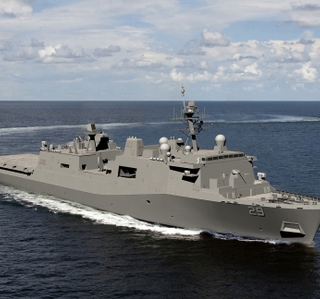