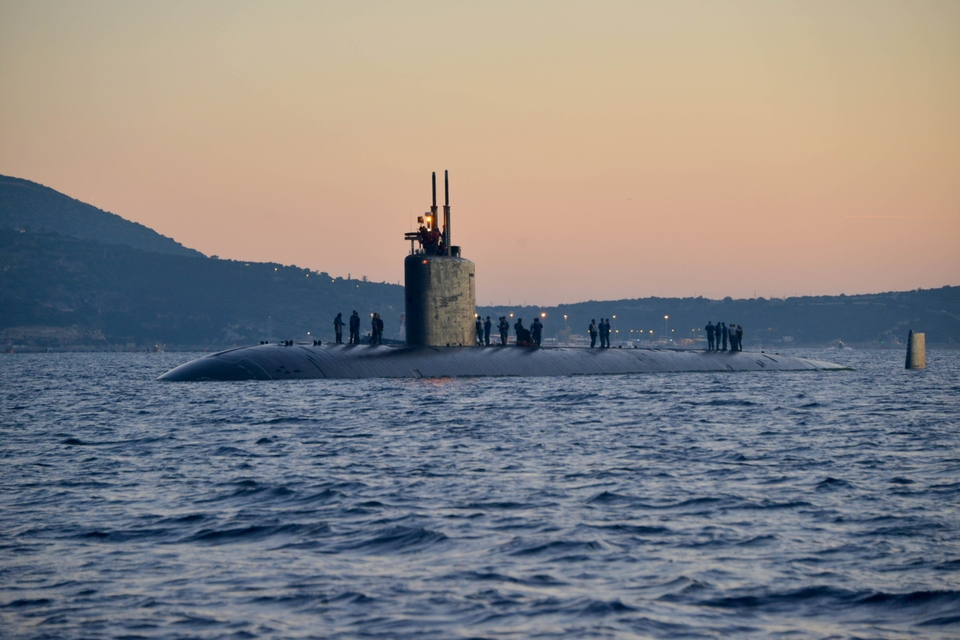 NEWPORT NEWS, Va., Oct. 17, 2017 (GLOBE NEWSWIRE) -- Huntington Ingalls Industries (NYSE:HII) announced today that its Newport News Shipbuilding division has received a $59.7 million contract from the U.S. Navy for planning and executing the overhaul of the submarine USS Boise (SSN 764). The contract includes options that, if exercised, would bring the total value of the contract to $385 million. 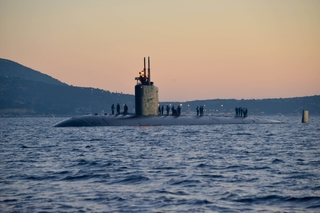 Newport News Shipbuilding has received a $59.7 million contract from the U.S. Navy for planning and executing the overhaul of the submarine USS Boise (SSN 764), shown here in Souda Bay, Greece, in 2013. U.S. Navy photo

The contract is for work to be completed by 2021 at Newport News and will include planning for the maintenance, repair, alterations, testing and routine work during the submarine’s scheduled FY18 engineered overhaul.

“We are proud to do our part in helping reduce the Navy’s submarine fleet maintenance backlog, which enables them to increase the total number of attack submarines operationally ready for deployment,” said Matt Needy, Newport News’ vice president, Virginia-class submarine program and fleet services. “Our shipbuilders understand how important it is to the Navy and to our nation that these submarines are returned back into service on schedule and on budget.”

USS Boise (SSN 764) is a Los-Angeles class submarine and the second Navy boat to be named for Idaho’s capital. Newport News laid USS Boise’s keel in August 1988, and the submarine was delivered to the Navy in September 1992. 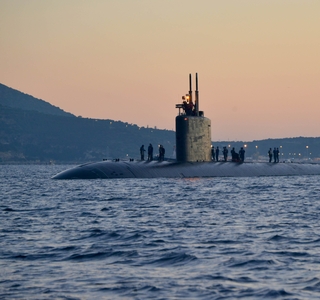 Newport News Shipbuilding has received a $59.7 million contract from the U.S. Navy for planning and executing the overhaul of the submarine USS Boise (SSN 764), shown here in Souda Bay, Greece, in 2013. U.S. Navy photo