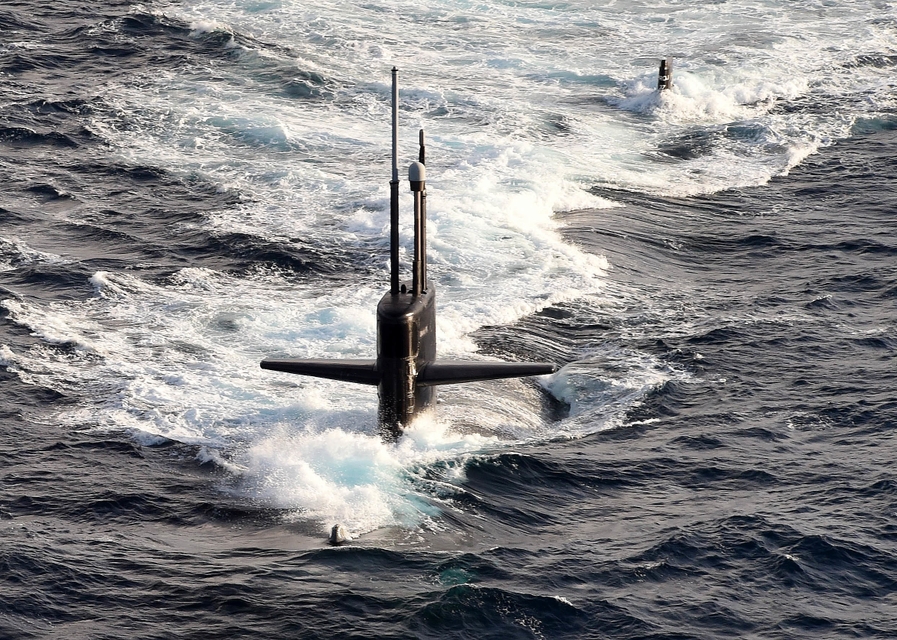 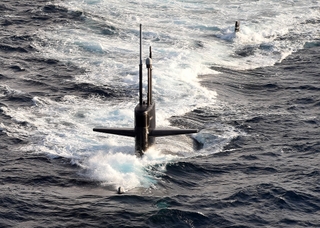 Planning efforts will include design studies, risk assessments, engineering, material procurement and pre-fabrication, logistics, ship checks and planning documentation. Work will begin immediately and is expected to be completed in October 2017.

“Our shipbuilders are committed to providing quality engineering and planning services to our Navy customer,” said Matt Needy, Newport News’ vice president, submarines and fleet support. “We recognize the importance of returning these submarines to the fleet with increased capability, and we are committed to do so on budget and on schedule.”

Newport News is one of only two U.S. shipyards capable of building nuclear-powered submarines and has a long history of performing ship repair projects for the U.S. government, ranging from paint repair to complete hull and machinery renovation. 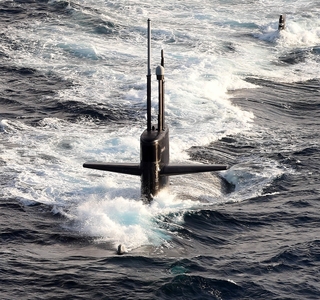