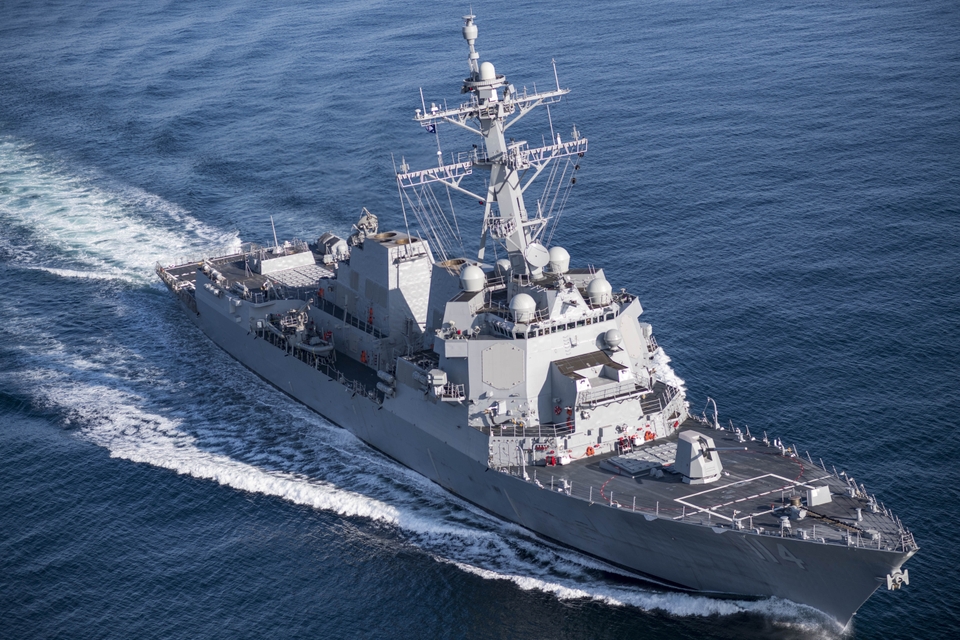 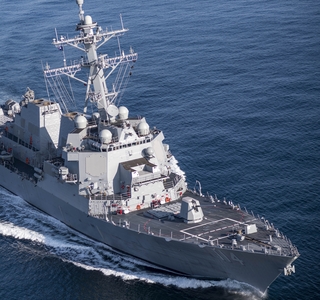 The contract includes options for engineering and post-delivery efforts, which, if exercised, would bring the cumulative value of the contract to approximately $5.25 billion.

“Destroyers represent the backbone of the Navy’s fleet and play a significant role in the defense of our freedom,” said Ingalls Shipbuilding President Brian Cuccias. “Our shipbuilders construct every DDG 51 with great pride, knowing the significant mission each ship carries out in their lifetime. This contract for six additional destroyers is significant not only for the men and women who will spend the next several years building and delivering these quality ships, but also for the sailors who will operate these warships around the world ensuring there is peace back home.”

Over the course of 30 years, Ingalls has built and delivered 30 Arleigh Burke-class destroyers. The shipyard currently has five DDGs under construction, including the first Flight III ship, DDG 125, which started fabrication in May.