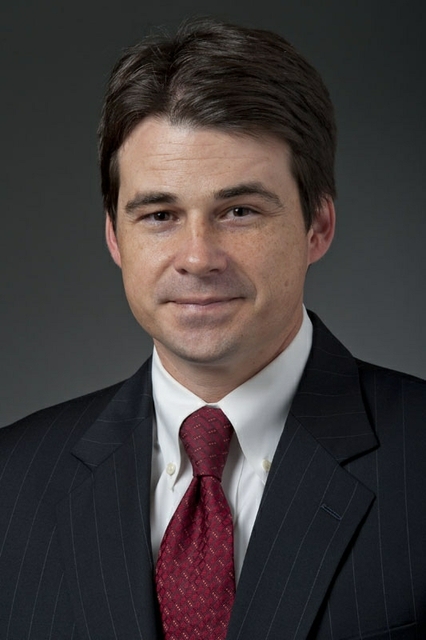 Before joining Baker Botts, Boudreaux held various high-ranking positions in the U.S. government. From 2005-06, he was the deputy chief of staff of the U.S. Department of Homeland Security under Secretary Michael Chertoff. From 2001-05, he held multiple leadership positions at the U.S. Department of Justice, including senior counsel to U.S. Deputy Attorney General James Comey. Boudreaux started his legal career in 1998 at a litigation firm in Austin, Texas.

In his new role, Boudreaux will coordinate, organize and manage matters involving litigation, investigations and legal compliance. He will also advise senior management in these areas.

"Chad will provide outstanding leadership to our company in the areas of litigation, investigations and compliance," Simmerman said.

Hawthorne added, "Chad's significant background and experience in both government and the private sector will be invaluable, particularly as it relates to actively supporting the high standards the company's senior management has set for compliance and serving our customers."

Boudreaux earned a bachelor of arts degree from Baylor University and a juris doctor degree from the University of Memphis School of Law. He is a recipient of the Justice Department's Special Commendation for Outstanding Service for his work on the department's Terrorism Litigation Task Force. He also is vice chair of the American Bar Association's Homeland Security Law Institute.