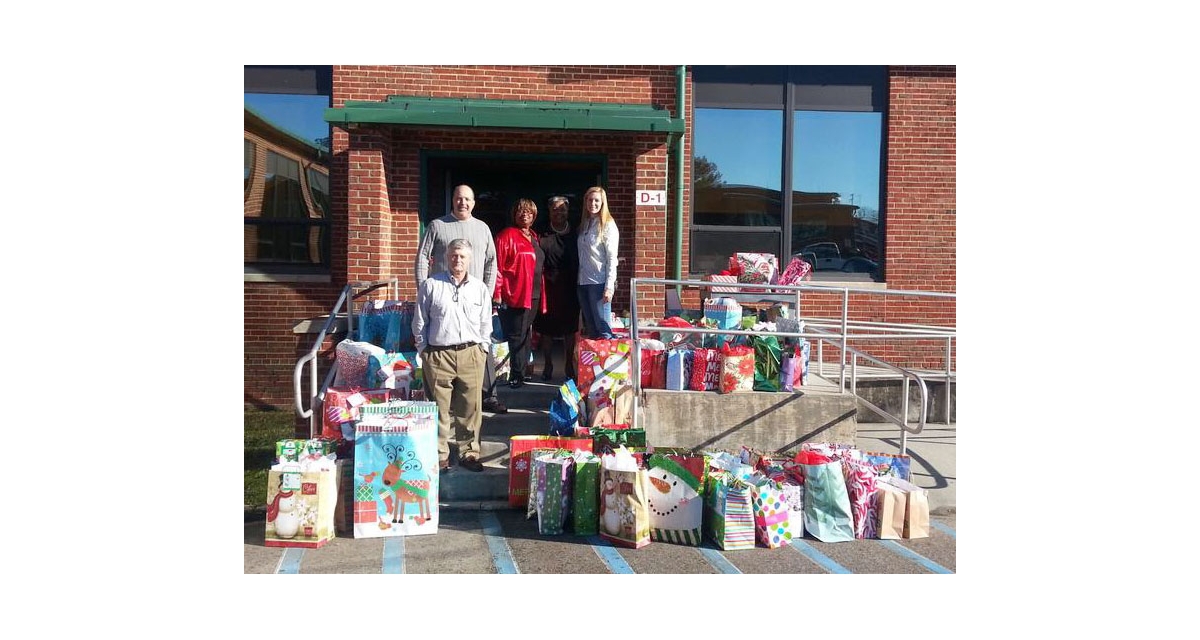 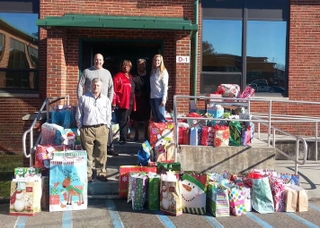 NEWPORT NEWS, Va., Dec. 23, 2014 (GLOBE NEWSWIRE) -- Huntington Ingalls Industries (NYSE:HII) announced today that its Hampton Roads business units have partnered with local organizations to donate to those in need during the holiday season.

HII's Newport News Shipbuilding division and corporate office hosted a holiday food drive in partnership with the Virginia Peninsula Foodbank. From Nov. 24 through Dec. 12, employees collected 25,451 pounds of food and $7,400 that will help feed families during the winter season.

Employees at HII's AMSEC subsidiary also participated in holiday giving. At the Virginia Beach headquarters and at the NetCenter facility in Hampton, AMSEC employees collected toys to donate to the U.S. Marine Corps Reserve's Toys for Tots campaign and to Carver Elementary School in Newport News. Employees also donated blankets, clothing, towels and toiletries to the Lighthouse Center, a homeless day program in Virginia Beach. For Thanksgiving, AMSEC collected canned goods and turkeys for the Foodbank of Southeastern Virginia and the Eastern Shore as part of its Mayflower Marathon weekend of giving.

In October, employees at AMSEC's Hawaii office also banded together to donate 69 pounds of food to the Hawaii Foodbank.

"Year round, and especially during the holidays, we are encouraged to give back to our communities and to those in need," said Bill Ermatinger, HII's corporate vice president and chief human resources officer. "With these charitable donations and volunteer activities, we strive to build and support our communities. I'm proud to see the dedication and generosity of our employees."

The charity drives come on the heels of the annual campaign benefiting the United Way of the Virginia Peninsula. In November, Newport News Shipbuilding and HII's corporate office raised more than $2.1 million for the United Way between company and employee donations.

Huntington Ingalls Industries designs, builds and manages the life-cycle of the most complex nuclear- and conventionally powered ships for the U.S. Navy and Coast Guard. For more than a century, HII's Newport News and Ingalls shipbuilding divisions in Virginia and Mississippi have built more ships in more ship classes than any other U.S. naval shipbuilder. HII also provides engineering and project management services expertise to the commercial energy industry, the Department of Energy and other government customers. Headquartered in Newport News, Va., HII employs approximately 39,000 people operating both domestically and internationally. For more information, visit: 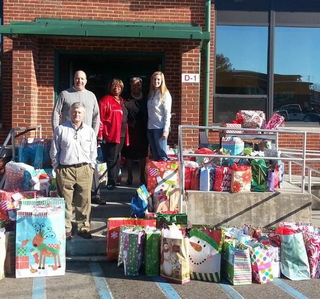