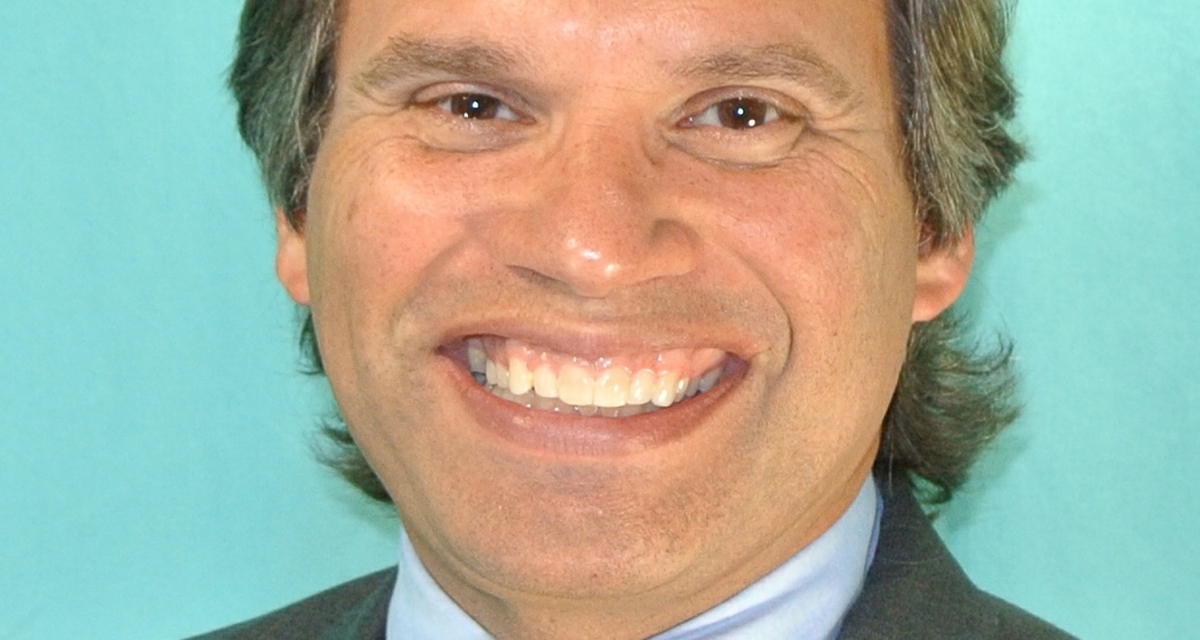 The Great Minds in STEM Role Model of the Week is an online feature that highlights Hispanic engineers, scientists and technologists in academia, industry, military and the government. Selected from hundreds of nominees submitted for the annual Hispanic Engineer National Achievement Awards Corporation (HENAAC) awards, the role models are recognized for their innovation and advancement of technological capacity in their various STEM fields.

"As lead database administrator for Ingalls Shipbuilding, Rob has daily responsibility of all DBAs and their statement of work to support Ingalls," said John Franovich, Ingalls' manager of software development. "Rob exemplifies a subservient leader and leads by example. He is always mentoring younger DBAs in addition to his daily DBA responsibilities. Rob is a pleasure to work with and a great asset to Ingalls."

Dominguez has had an accomplished career in several STEM positions. Acting as contributor, manager, lead technologist and consultant throughout his career, Dominguez has more than 25 years of experience in systems architecture. With a bachelor's degree in computer science from University of South Alabama, he has become a leader in STEM both at Ingalls and in the Hispanic community. In 2012, Dominguez was honored with a HENAAC Luminary Award, an award that recognizes STEM leaders who initiate key programs and research in their companies.

As a database architect and DBA, Dominguez provides database support and leadership for technology projects. He also serves as the primary architect for the two major systems used at most levels within Ingalls Shipbuilding.

"Rob is always depended upon to lead the DBA team to support when issues arise, but more importantly, he is proactively monitoring systems to avoid issues," said Gayle Larson, director of information technology at Ingalls.

Helping students explore STEM fields, Ingalls has contributed nearly $430,000 over the past five years to STEM-related projects in school districts on the Gulf Coast. Ingalls offers internship programs and Cooperative Education (co-op) programs in various fields to expose students to STEM careers in the shipbuilding industry.

Great Minds in STEM is the gateway for Hispanics in science, technology, engineering and mathematics (STEM). Established in 1989 as the Hispanic Engineer National Achievement Awards Corporation (HENAAC), Great Minds in STEM is a non-profit organization that focuses on STEM educational awareness programs for students from kindergarten to career. For more information, visit: http://www.greatmindsinstem.org/.

Robert Dominguez, lead database administrator (DBA) and database architect at Ingalls Shipbuilding, was recently featured as a "Role Model of the Week" on the Great Minds in STEM website. Photo courtsey of Robert Dominguez Read the news release at http://newsroom.huntingtoningalls.com/News-Releases/Photo-Release-Ingalls-Shipbuilder-Recognized-as-Hispanic-Leader-in-STEM-31e.aspx