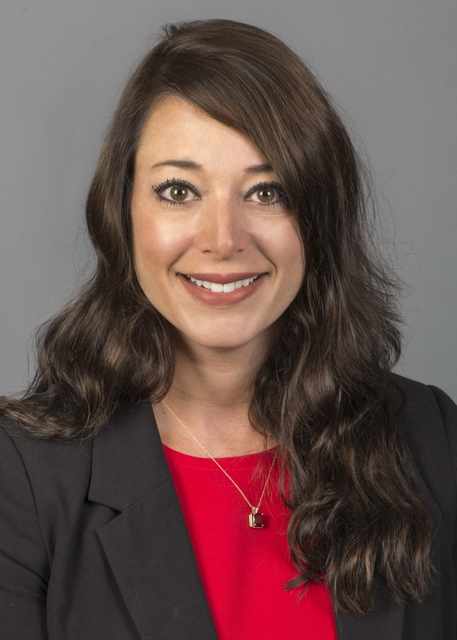 “Kimberly has all the qualities we look for in our Ingalls leadership team,” said Ingalls Shipbuilding President Brian Cuccias. “She has gained many honors from organizations throughout the state highlighting her devotion to the Mississippi Gulf Coast community. Her vast experience in the field of communications, coupled with her deep dedication to community service, proves she will be a valuable asset to the Ingalls family.”

During her career, she has served as the chair for several prestigious boards, including the 2016 winter board of regents for the U.S. Chamber’s Institute for Organization Management. She was named to the “Outstanding Community Leadership Class” in 2011, by the Sun Herald and the “Top 40 Under 40” in 2015 by the Mississippi Business Journal.