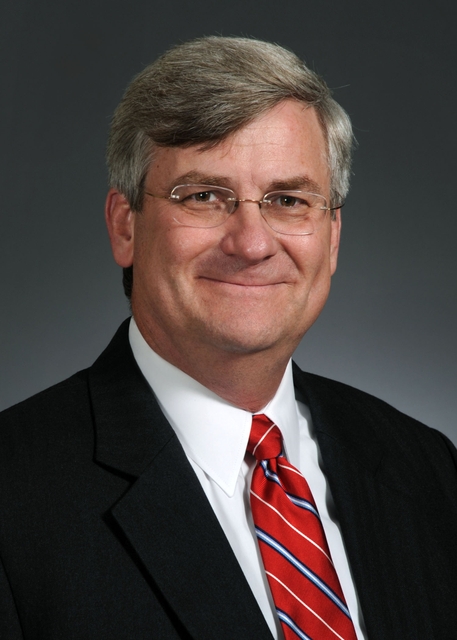 “Our future depends on effectively acquiring and executing new business,” said Brian Cuccias, vice president, program management, who will be Ingalls’ president on April 1. “Mike’s experience and leadership will help Ingalls continue to identify and capture future business opportunities. I look forward to working with Mike and his business development team.”

Lipski began his career with Ingalls in 2007 as the director of sector administration and has held positions of increasing responsibility, including director of large-deck amphibious programs and capture team lead for the amphibious assault ship Tripoli (LHA 7). Since November 2012, he has been director of business development and strategic planning for Ingalls.

Lipski served 20 years as a commissioned officer in the Navy, serving both as a surface warfare officer and in the Navy Civil Engineer Corps. His Navy assignments included duty on USS Oliver Hazard Perry (FFG 7), as facilities and engineering division branch head for the Chief of Naval Operations, as executive officer of engineering field activity, and as a legislative fellow for former U.S. Sen. Trent Lott. Prior to joining Ingalls, Lipski was the legislative director for former U.S. Rep. Chip Pickering.

He holds a bachelor’s degree in electrical engineering from the University of Mississippi and a master’s degree in financial management from the Naval Postgraduate School.