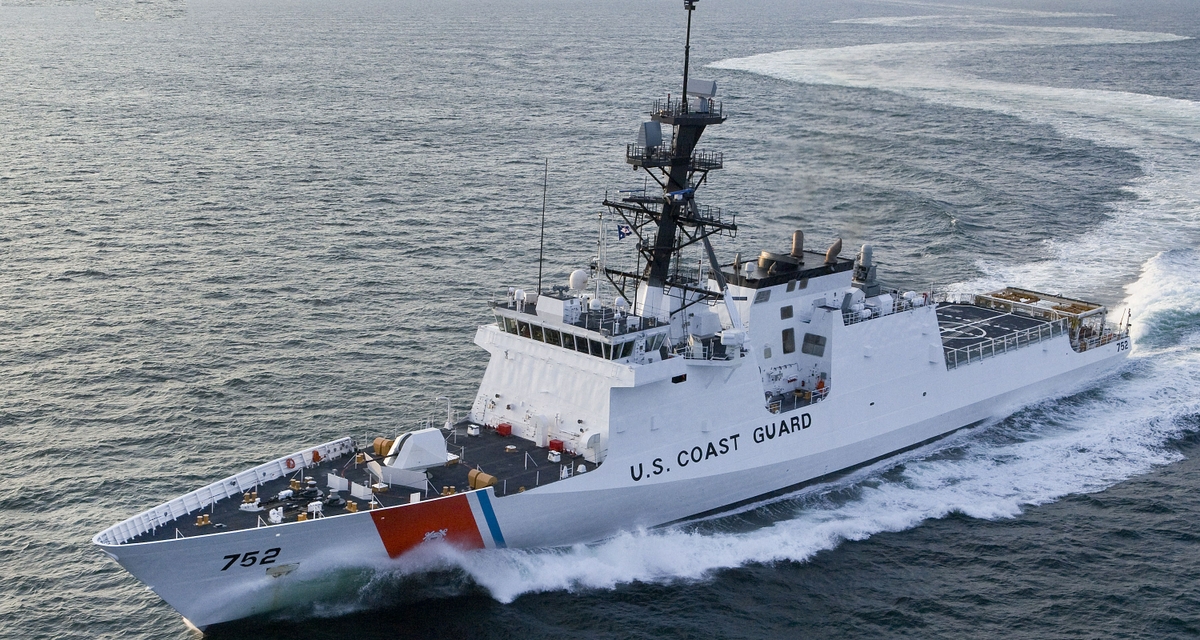 PASCAGOULA, Miss., Sept. 9, 2011 (GLOBE NEWSWIRE) -- Huntington Ingalls Industries, Inc. (NYSE:HII) announced today that its Ingalls Shipbuilding division has received a $482.8 million fixed-price-incentive-firm contract from the U.S. Coast Guard for the construction of a fifth National Security Cutter. Construction and delivery of the yet-to-be-named WMSL 754 will be performed at the company's Pascagoula facility.

"Ingalls has continued ship-to-ship performance improvements on the National Security Cutter program, and this contract affirms the Coast Guard's confidence in our shipbuilders," said Ingalls Shipbuilding President Irwin. F. Edenzon. "We focus every day on meeting our safety, quality, cost and schedule goals. We're doing it right and doing it better, and we intend to keep meeting our commitments to our U.S. Coast Guard customer."

Ingalls has delivered the first three NSCs, which are the flagship of the Coast Guard's cutter fleet, designed to replace the 378‐foot Hamilton-class High-Endurance Cutters, which entered service during the 1960s. Stratton (WMSL 752), the third of eight planned ships in this new class of highly capable, technologically advanced multi-mission cutters, was delivered to the Coast Guard on Sept. 2. Bertholf (WMSL 750) and Waesche (WMSL 751) have been commissioned and are successfully executing Coast Guard missions.

The start-of-fabrication milestone, signifying 100 tons of steel have been cut, took place for the fourth cutter, Hamilton (WMSL 753), on Aug. 29. This same milestone for WMSL 754 is scheduled for second quarter 2012, with delivery expected in mid-2015.

The Legend-class NSC is capable of meeting all maritime security mission needs required of the High Endurance Cutter. The cutter includes an aft launch and recovery area for two rigid hull inflatable boats and a flight deck to accommodate a range of manned and unmanned rotary wing aircraft. It is the largest and most technologically advanced class of cutter in the U.S. Coast Guard, with robust capabilities for maritime homeland security, law enforcement, marine safety, environmental protection and national defense missions. This class of cutters plays an important role in enhancing the Coast Guard's operational readiness, capacity and effectiveness at a time when the demand for their services has never been greater. 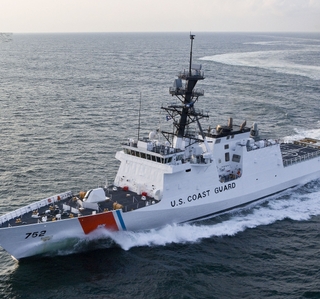