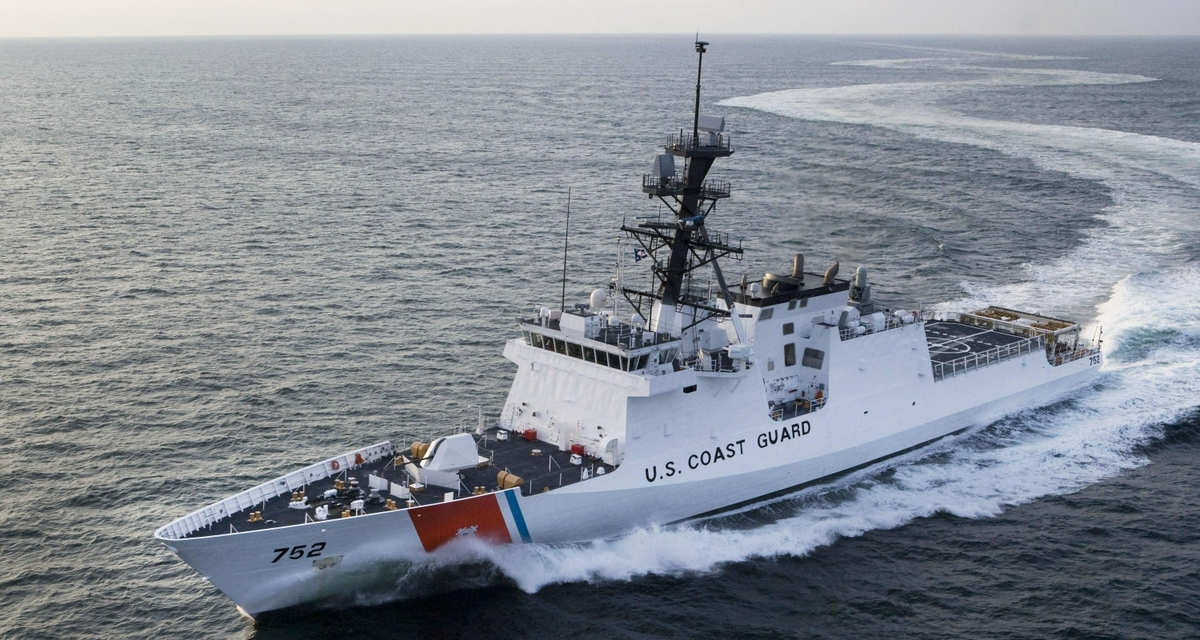 "Our Coast Guard customer continues to be extremely pleased with the performance of the NSC, and this contract proves that," said Jim French, Ingalls' NSC program manager. "Our shipbuilders continue to execute well on this contract, and the design/build plan is at a mature stage. We currently have two more ships under construction and expect to start NSC 6 in October."

NSCs, the flagships of the Coast Guard's cutter fleet, were designed to replace the 378‐foot Hamilton-class high-endurance cutters, which entered service during the 1960s. Ingalls has delivered the first three. The fourth, Hamilton (WMSL 753), currently at 40 percent complete, is scheduled to launch this summer and will be christened in October.

Keel-laying for the fifth NSC, James (WMSL 754), is set for May 17. The ship is currently 17 percent complete and will launch in the spring of 2014. A long-lead material contract for Munro was awarded in 2012, and all associated equipment has been ordered.

The Legend-class NSC is capable of meeting all maritime and national security mission needs required of the high-endurance cutter, including new requirements in support of Arctic exploration. The cutter includes an aft launch and recovery area for two rigid-hull inflatable boats and a flight deck to accommodate a range of manned and unmanned rotary wing aircraft. It is the largest and most technologically advanced class of cutter in the Coast Guard, with robust capabilities for maritime homeland security, law enforcement, marine safety, environmental protection and national defense missions. This class of cutters plays an important role enhancing the Coast Guard's operational readiness, capacity and effectiveness at a time when the demand for their services has never been greater. 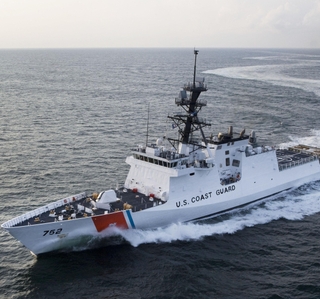