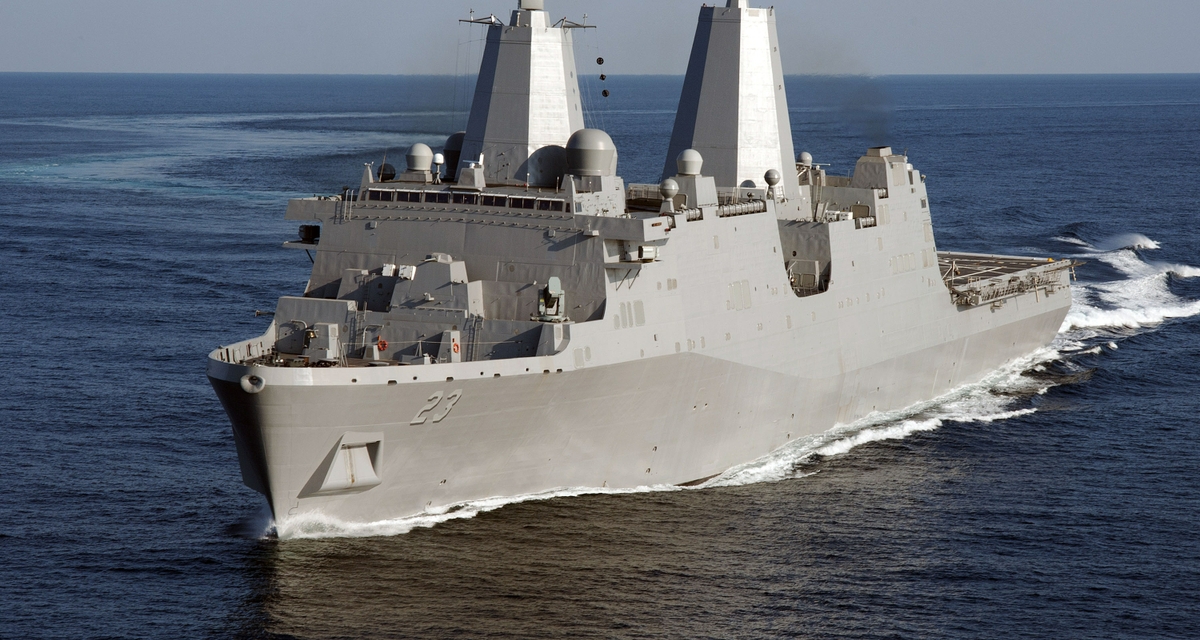 "The LPD 23 team just finished one of the most successful builder's trials of any LPD so far," said Doug Lounsberry, Ingalls' vice president and program manager, LPD 17 Program. "The ship demonstrated its quality through operational testing over the past four days, including propulsion, steering, navigation, communications and weapons. It took the dedication of thousands of craftsmen and women to get this ship to this state. We have a very short time until acceptance trials, and it will take the same dedication and determination to get us there with the high standards we have set for ourselves."

"I am very pleased with LPD 23's performance during this builder's trial," said Richard Schenk, Ingalls' vice president of test and trials. "The Ingalls and Navy team has proven this ship is very well-built and it operates extremely well. We've demonstrated all of the major systems on the ship, and they performed great. We have work to do to prepare for acceptance trials, but we'll be ready when we need to be."

The ship will now prepare for acceptance sea trials to demonstrate the same tests and seaworthiness to the U.S. Navy's Board of Inspection and Survey (INSURV). The ship is scheduled to be delivered to the Navy this year.

The 11 ships of the LPD 17 class are a key element of the Navy's ability to project power ashore. Collectively, they functionally replace more than 41 ships (the LPD 4, LSD 36, LKA 113 and LST 1179 classes of amphibious ships), providing the Navy and Marine Corps with modern, sea-based platforms that are networked, survivable and built to operate with 21st century platforms, such as the MV-22 Osprey.

Ingalls has delivered six ships in the class and has four more in various stages of construction, including LPD 23. Advance procurement contracts have been awarded for an 11th ship, LPD 27. 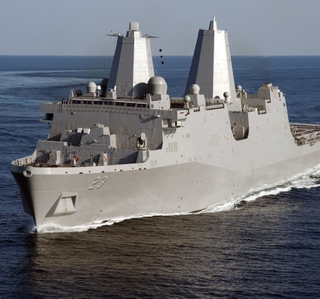