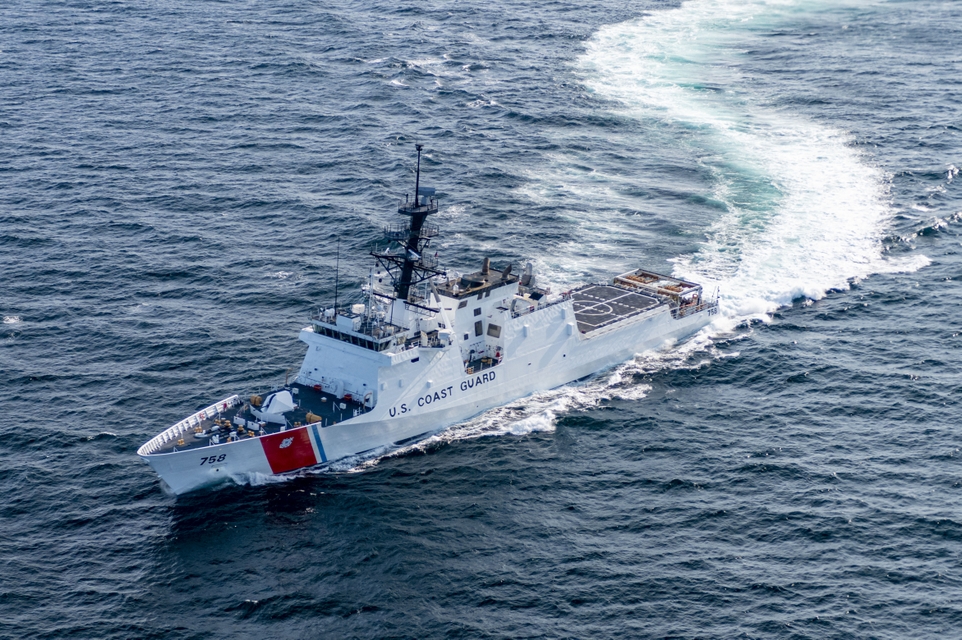 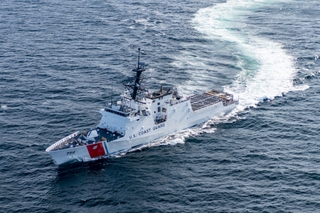 “I am very proud of the Ingalls team that conducted another outstanding acceptance trial on our ninth national security cutter Stone. This ship, like all of the national security cutters we have delivered, will be capable of undertaking the most challenging Coast Guard missions with great capability and endurance,” Ingalls Shipbuilding President Brian Cuccias said. “We are proud of our shipbuilders and the state-of-the-art design and construction of Stone, and we look forward to the ship’s upcoming delivery.”

Ingalls has delivered eight Legend-class NSCs with two more under construction and one additional under contract. Stone is scheduled to deliver later this year and will be homeported in Charleston, South Carolina.

NSC 9 was named to honor Coast Guard officer Commander Elmer “Archie” Fowler Stone, Coast Guard aviator number one, who made history in 1919 for being one of two Coast Guard pilots in the four man air crew who completed the first transatlantic flight in a Navy seaplane. 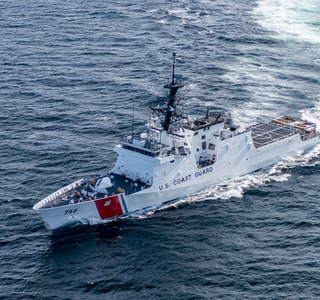