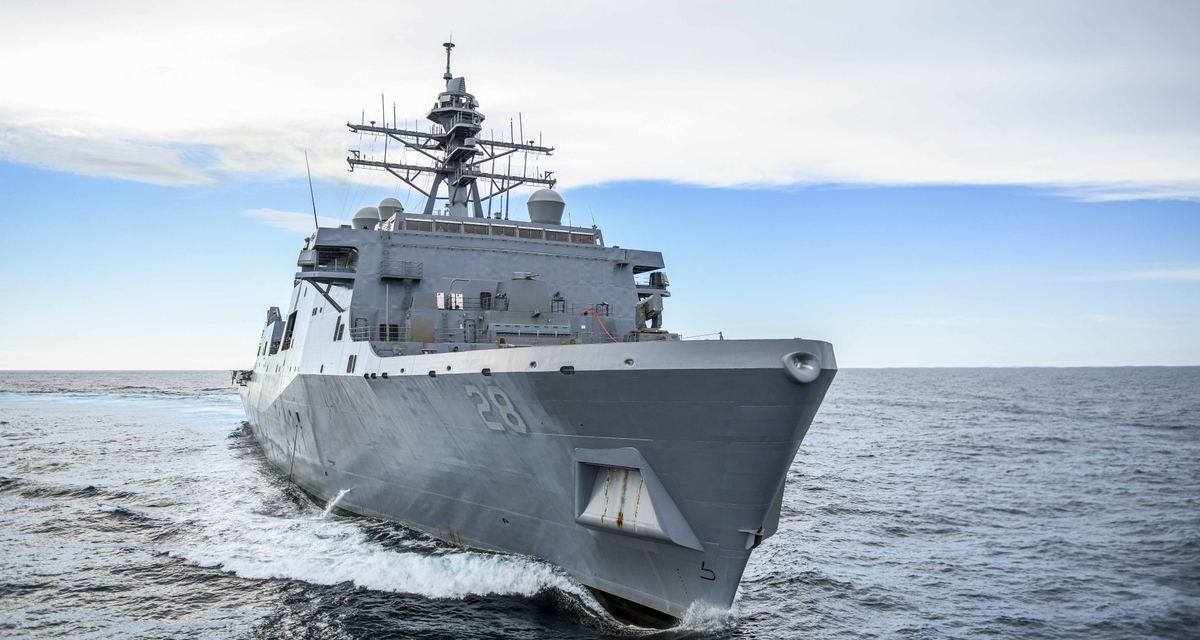 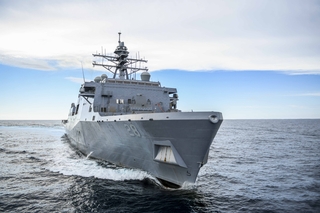 “Shipbuilding is about teamwork. Our shipbuilders work as a team with our Navy partners to make these ships ready to join the fleet,” said Steve Sloan, Ingalls’ LPD program manager. “The success we achieved this week will propel us into a strong finish as we prepare for acceptance trials later this year. We are proud of the work our shipbuilders have accomplished so far and look forward to finishing strong.”

LPD 28 is named Fort Lauderdale to honor the Florida city’s historic ties to the U.S. Navy, which date back to the 1830s and include an important naval training center during World War II.

Ingalls has delivered 11 San Antonio-class ships to the Navy and has three more under construction including Fort Lauderdale (LPD 28), Richard M. McCool Jr. (LPD 29), and Harrisburg (LPD 30). Ingalls was awarded a $1.5 billion contract for the construction of LPD 31 in 2020.

The San Antonio-class is the latest addition to the Navy’s 21st-century amphibious assault force. The 684-foot-long, 105-foot-wide ships are used to embark and land Marines, their equipment and supplies ashore via air cushion or conventional landing craft and amphibious assault vehicles, augmented by helicopters or vertical takeoff and landing aircraft such as the MV-22 Osprey. The ships support a Marine Air Ground Task Force across the spectrum of operations, conducting amphibious and expeditionary missions of sea control and power projection to humanitarian assistance and disaster relief missions throughout the first half of the 21st century. 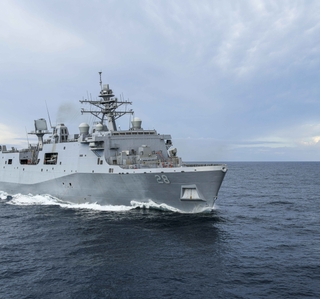 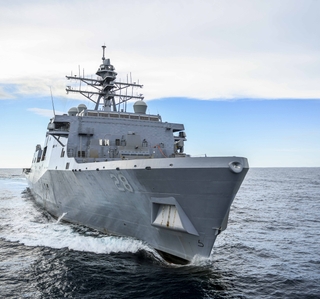 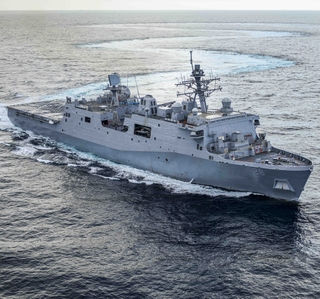