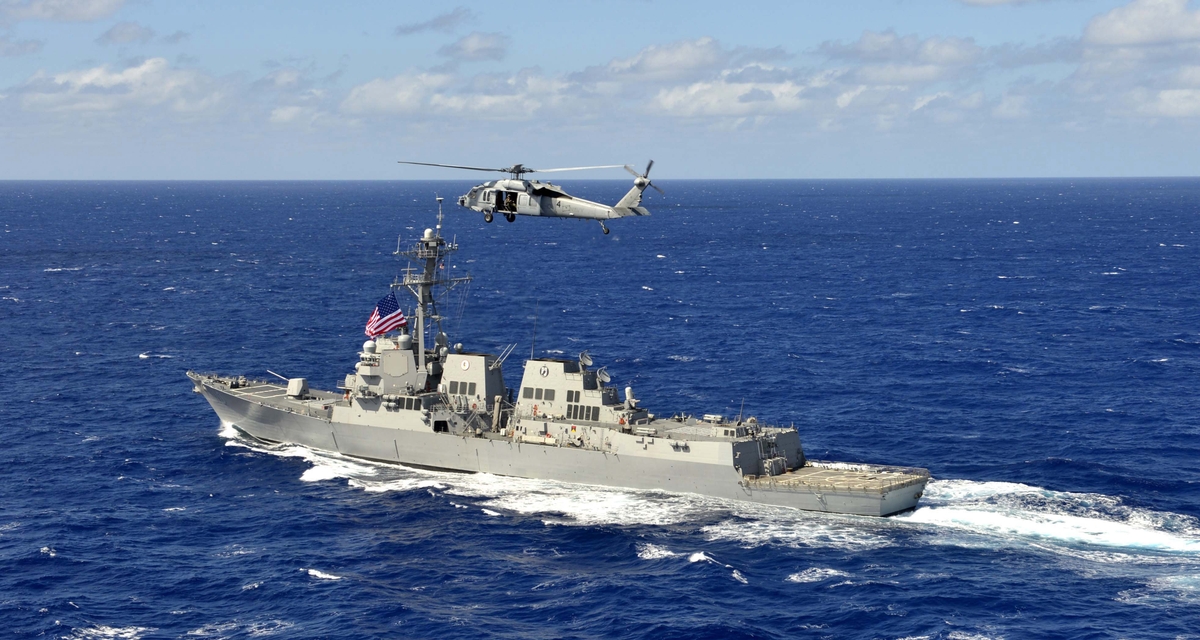 PASCAGOULA, Miss., June 3, 2013 (GLOBE NEWSWIRE) -- Huntington Ingalls Industries' (NYSE:HII) Ingalls Shipbuilding division has been awarded a fixed-price incentive, multiyear contract for construction of five Arleigh Burke-class destroyers (DDG 51s) for the U.S. Navy. The contract, announced today, has a total value of $3.33 billion and includes options for engineering change proposals, design budgeting requirements and post-delivery availabilities, which, if exercised, would bring the cumulative value of the contract to approximately $3.39 billion.

"Our shipbuilders have a strong legacy of building DDG 51s, a class of ships that for decades has proven itself to be the workhorse of the Navy's fleet," said DDG 51 Program Manager George Nungesser. "This contract award and, importantly, the Navy's structuring of the program increases our momentum in realizing efficiencies generated from true serial production. We are committed to getting it right and doing it better every day, and we appreciate this opportunity to continue building the world's finest surface combatants."

The multi-year procurement allows Ingalls to build ships more efficiently by buying bulk material and moving the skilled workforce from ship to ship. It also ensures Ingalls will be building DDGs over the next decade.

Ingalls has delivered 28 DDG 51 destroyers to the Navy and currently has two more under construction. Ingalls started construction on John Finn (DDG 113) in September 2012 and will begin construction on Ralph Johnson (DDG 114) this summer.

The company's 28th destroyer, William P. Lawrence (DDG 110), was commissioned on June 4, 2011, in Mobile, Ala. The ship was the most complete DDG at the time of its sea trials in the history of the program at Ingalls. Lessons learned from previous DDGs allowed Ingalls to deliver William P. Lawrence in less time and with fewer man-hours compared to several of the ships that immediately preceded it.

This highly capable, multi-mission ship can conduct a variety of operations, from peacetime presence and crisis management to sea control and power projection, all in support of the United States' military strategy. DDGs are capable of simultaneously fighting air, surface and subsurface battles. The ship contains myriad offensive and defensive weapons designed to support maritime defense needs well into the 21st century. 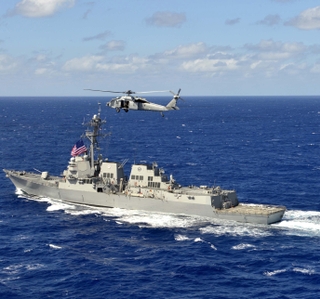