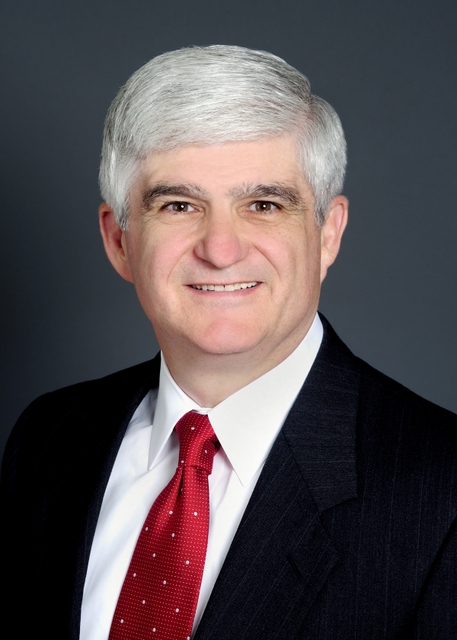 Donald retired from the U.S. Navy in 2013 after 37 years of service. In his last assignment as the director, Naval Nuclear Propulsion, he was responsible for the safe and effective operation of the Navy’s nuclear propulsion program, which today includes all submarines and aircraft carriers.

“We are delighted to welcome Kirk to the HII Board,” said Chairman of the Board Thomas B. Fargo. “Kirk brings superb judgment, vast experience and true technical depth to our board. He knows our business, our customers and our culture. I’m confident he will contribute immediately to our success.”

After retiring from the Navy, Donald joined Systems Planning and Analysis, Inc. in Alexandria and served as president and chief executive officer until 2015. He serves on the boards of directors of Entergy Corp. and Battelle. He is also a Board Leadership Fellow in the National Association of Corporate Directors and an executive advisor for NexPhase Capital Partners.

Prior to being assigned as director, Naval Nuclear Propulsion, in 2004, Donald served as commander, Naval Submarine Forces, and commander, Submarine Group 8 in Naples, Italy. He also commanded the attack submarine USS Key West (SSN 722). He also served on the Pacific Fleet Nuclear Propulsion Examining Board, the staffs of the Bureau of Naval Personnel and the Pacific Fleet, and the Joint Staff.

Donald is a 1975 graduate of the U.S. Naval Academy and holds a bachelor of science degree in ocean engineering. He also holds a master’s degree in business administration from the University of Phoenix and is a graduate of Harvard University’s John F. Kennedy School of Government Senior Executive Fellows Program.