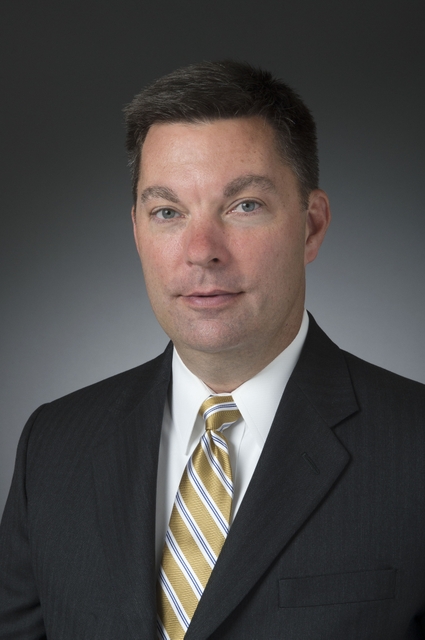 NEWPORT NEWS, Va., Sept. 15, 2016 (GLOBE NEWSWIRE) -- Huntington Ingalls Industries (NYSE:HII) announced today that Matt Needy has been promoted to vice president of the Virginia-class submarine program and fleet services at the company’s Newport News Shipbuilding division. He will succeed Jim Hughes, vice president of submarines and fleet support, who will retire on Sept. 30 after more than 35 years of service.

“Jim has been an instrumental member of my senior leadership team,” said Newport News Shipbuilding President Matt Mulherin. “During his tenure, he successfully led the carrier refueling and complex overhaul team, the electrician’s department and several departments within our engineering organization. Most notably, he led our submarine program, and under his leadership, the Virginia-class submarine program was hailed as the Navy’s most successful shipbuilding program, a testament to his dedication and expertise.”

“Matt brings 25 years of shipbuilding experience to this position, including his time as program director for the Virginia­-class program,” Mulherin said. “Under his leadership, we will continue to find solutions for our Navy customer and deliver world-class submarines.”

Needy started working at Newport News in 1987 as a co-op student and became a full-time engineer in 1991. He has held several positions of increasing responsibility in the shipyard and most recently served as program director for the Virginia-class program.

The Ohio-class submarine replacement program will become a standalone organization to accommodate an increase in work.

Matt Needy, who most recently served as vice president of the Virginia-class submarine program and fleet services, is transferring to vice president of operations at Newport News Shipbuilding. He is responsible for all trade, manufacturing, material logistics and facilities operations. HII photo