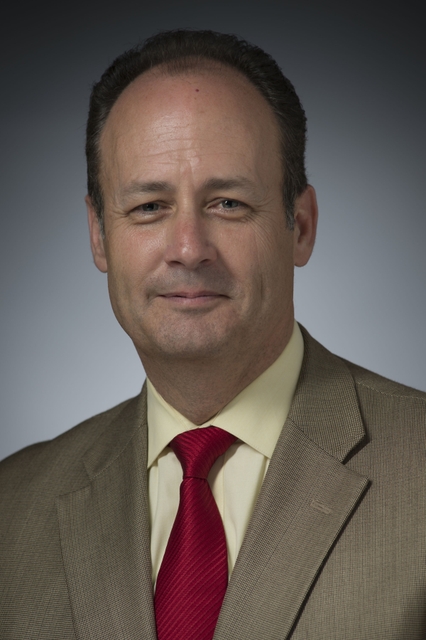 NEWPORT NEWS, Va., June 14, 2016 (GLOBE NEWSWIRE) -- Huntington Ingalls Industries (NYSE:HII) announced that Michael Lempke has been appointed vice president of energy programs for the company’s Newport News Shipbuilding division. He will succeed Pete Diakun, who will retire at the end of the year after 31 years of service.

“Pete’s accomplishments during his tenure have led to many research and technology innovations in our ship programs,” said Newport News Shipbuilding President Matt Mulherin. “He has also created new opportunities that will position us well into the future as we continue to grow our energy business.”

Lempke will lead the shipyard’s energy programs strategy once he transitions into the new role.

“Michael brings a wealth of experience that equips him to make an immediate and positive impact to our commercial and DOE energy business,” Mulherin said.

Lempke has more than two decades of experience in executive acquisition and operations for both government and industry. Most recently, he served as vice president of integrated strategic decision support for Systems, Planning and Analysis, Inc., in Alexandria. He has also held senior management positions with the National Nuclear Security Administration, the Department of Energy, the Naval Nuclear Propulsion Program and the Department of the Navy. Lempke earned a bachelor’s degree in finance from Arizona State University and a master’s degree in acquisition management from The George Washington University.