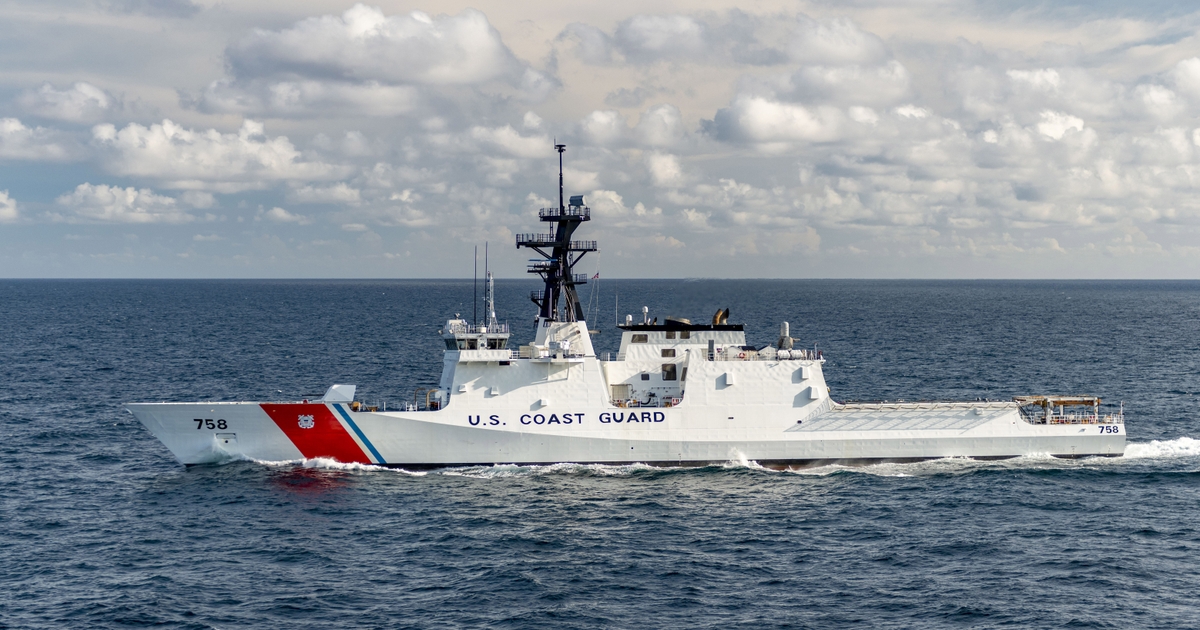 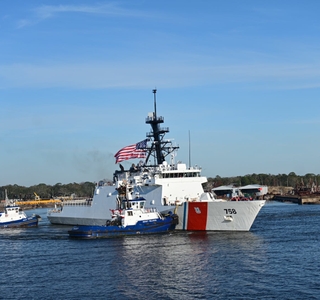 “I cannot think of a better ending to 2020 than seeing the look of pride on the faces of our shipbuilders as Stone sails away from our shipyard to join the Coast Guard’s cutter fleet,” Ingalls Shipbuilding President Brian Cuccias said. “Our workforce has provided the Coast Guard with another state-of-the-art, highly capable national security cutter that will work for decades to come to ensure our nation’s maritime safety and security.”

Stone will be commissioned in early 2021 in Charleston, which is also home to cutters Hamilton (WMSL 753) and James (WMSL 754).

Ingalls is the builder-of-record for the Legend-class NSC program and has delivered nine cutters with one more under construction and one additional under contract.

Stone is named to honor Coast Guard Commander Elmer “Archie” Fowler Stone, Coast Guard aviator number one, who made history in 1919 for being one of two Coast Guard pilots in the four man air crew who completed the first trans-Atlantic flight in a Navy seaplane. 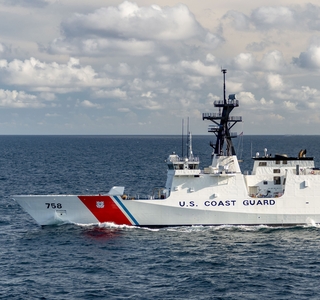 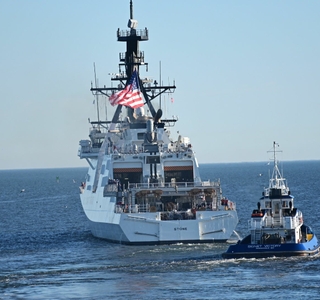