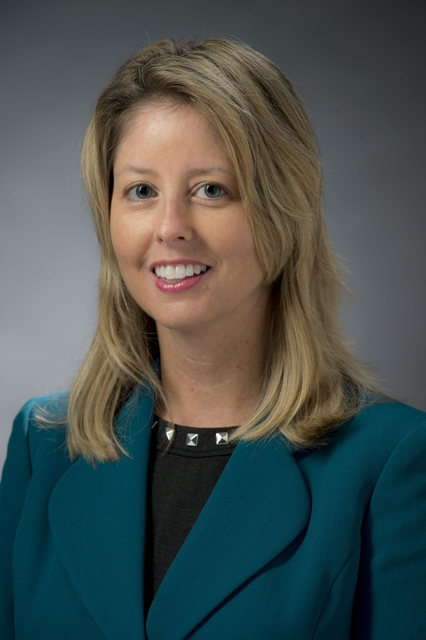 “This promotion recognizes the value Jennifer brings to Newport News and is a reflection of her leadership in all communication efforts, as well as her proactive approach to embrace new challenges and responsibilities,” Mulherin said. “She also provides important communications counsel to me and to all the members of my senior team and is an important contributor to our ability to accomplish our strategic objectives for our customers, employees and community.”

Previously serving as director, communications, for Newport News, in this new role Dunn will continue leading the development and execution of the shipyard’s communications strategy to include special events, employee communications, executive communications and thought leadership, local and community public relations and advertising, employee recognition programs, and shipyard crisis communications. Dunn also oversees a team of creative professionals who provide graphic design, photography and videography services across the enterprise.